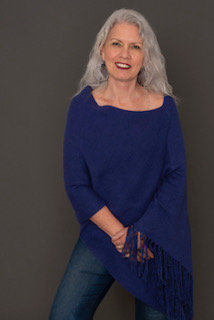 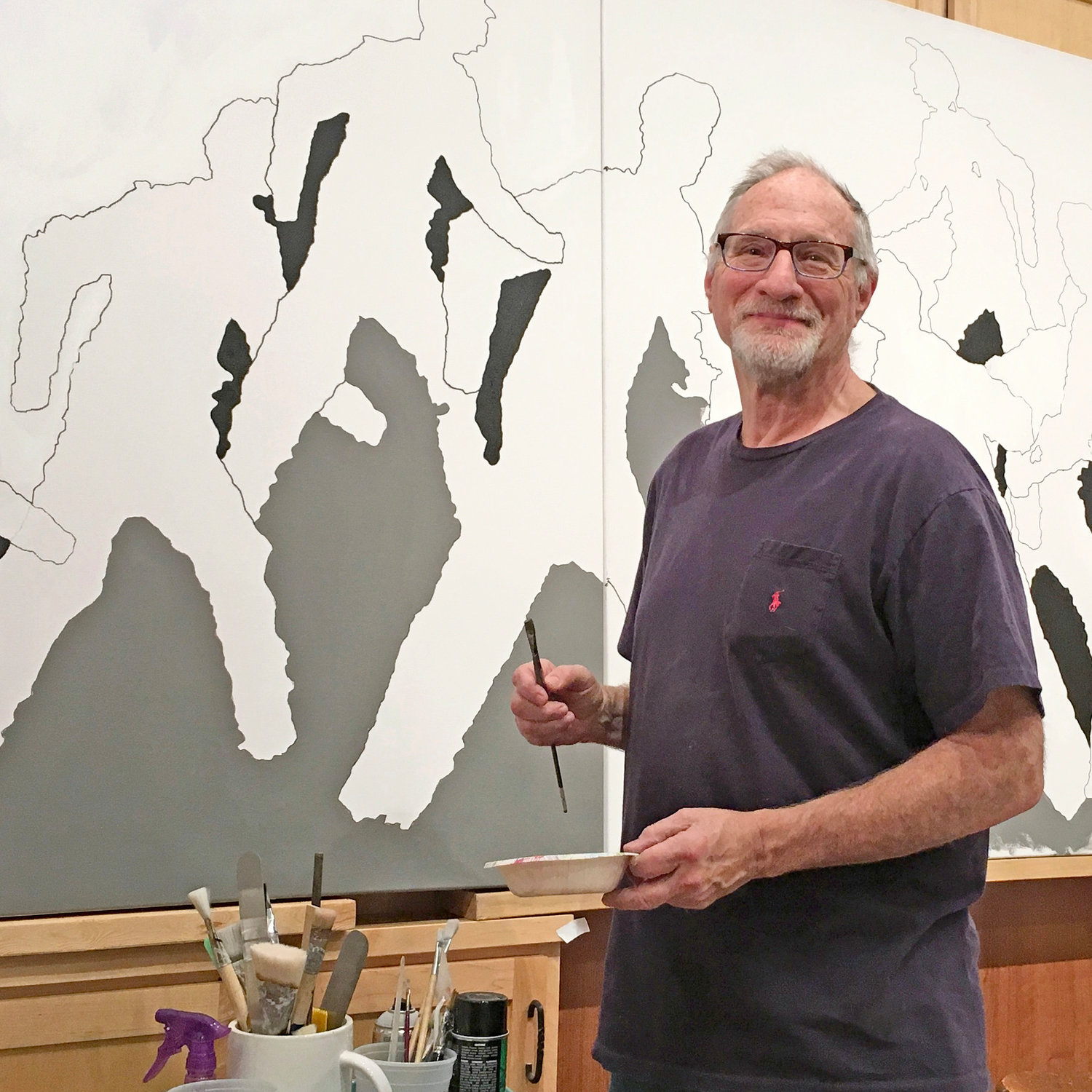 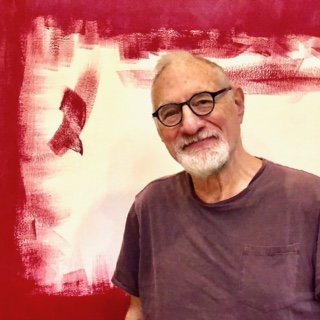 Mixed-media artist and photographer Edward Bock uses unexpected textures, colors and mediums to create abstract paintings and fine art photography. After earning a degree in mass communications from the University of Miami in 1968, he served in the U.S. Army as a motion picture photographer. Later, Bock worked for a private communications firm for one year before he launched his own multimedia and commercial photography business. In addition to his commercial work, he created original works melding painting with photography by experimenting with color palettes, exposure times and image layering.
Deciding to fulfill his lifelong longing to paint, Bock began working in additional mediums, creating rich, multi-layered, abstract pieces. His work focuses on exploring the relationships, interconnectedness and influences of the living world around us. Bock is driven by curiosity, ideas and exploration of materials. His art is included in both private and corporate collections, and has been featured in many solo exhibitions.
Bock has always been fascinated by how seemingly independent elements of our surroundings and ecosystems are actually hyper-connected and interdependent - everything from known symbiotic relationships in the natural world to the less obvious influences that people and the physical world have on each other. It is a phenomenon that never fails to amaze and astonish. Through his artwork, he explores and reframes seemingly chaotic patterns, colors, and textures, presenting them in a way that peers deeper into unknown relationships that are all around us.
During the creation process, Bock responds intuitively to what emerges from the unexpected combination of disparate materials. “I do not force the piece to conform to a final vision but adapt to artistic possibilities as they emerge,” he said. The “in-flow” nature of Bock’s artistic process helps him focus on going deeper and explore the relationships and connections of his subject matter more thoroughly. In each piece, Bock seeks to offer an overarching narrative of interconnectedness.
Some of Bock’s signature pieces are walking figures inspired by pedestrian pathway signs. Walking along a public path Bock became intrigued by the iconic walking figure shapes that were spray painted using a stencil, yet no two figures were alike. Hand carved (with a Dremel tool) from a single sheet of acrylic and painted with acrylic paint, these figures stand 1 inch off the wall, canvas or wood panel. Bock thinks of these human figures as an irregularly shaped canvas on which to explore ideas and abstract expression. As he works on his art, he thinks of how people influence one another and their environment - even by just walking past each other. “We breathe the same air, drink the same water and share unseen microorganisms. These are forms of communication and interaction. We are affected by each other and by the world around us. We live on a cellular level and a cosmic level: Inner Space and Outer Space.”
The human or walking figures appear prominently in many of Bock’s pieces, combined with color and texture to act as a metaphor for how we appear similar on the surface but harbor hidden individualities. Bock also often combines unexpected elements such as photographic images, metal, fabric, and multiple layers of paint, charcoal, or graphite.
Edward Bock lives and works in his custom art studio in Linden Hills. His work is available through his website and is also represented at the Everett & Charlie Gallery in Linden Hills.

Suzie Marty is an artist and curator at Everett & Charlie art gallery in Linden Hills. She is also an avid supporter of buying local, and a sales representative for the Southwest Connector.