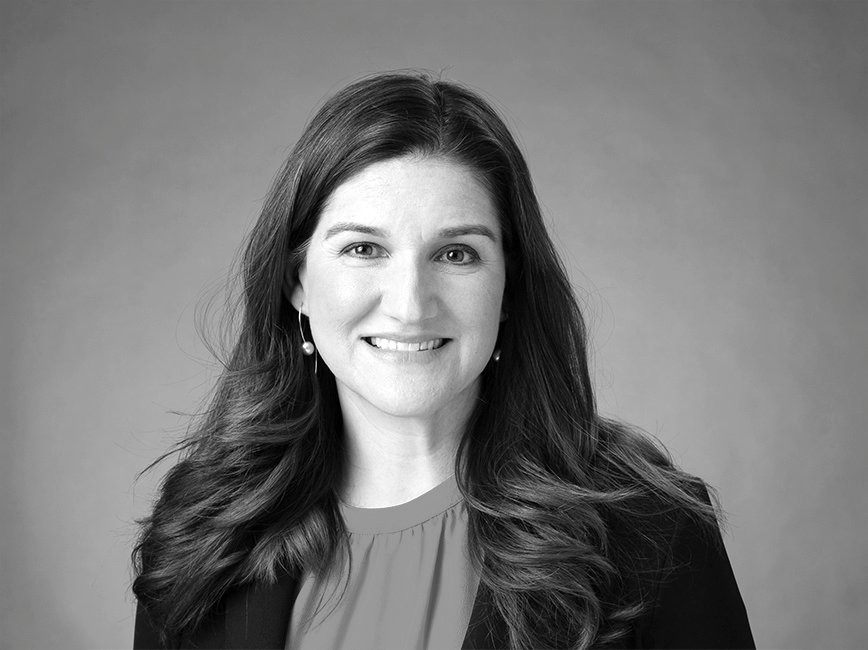 Prior to a community safety meeting tonight at Mount Olivet Lutheran Church, a group of Ward 13 neighbors have released an open letter to Minneapolis Council Vice President Linea Palmisano. The Southwest Connector has reached out to Palmisano's office for comment.

Here is the full letter:

We are your constituents in Ward 13, and we want you to hear us clearly. As the person designated to represent us in Minneapolis’ government, we want you to use your voice and power to fix the existing public safety systems that are failing to keep us safe.

Our top priority is a safe city and a safe Ward 13. Public safety looks different to us than it seems to look to you. While we, like you and everyone else in our city, are concerned about recent increases in crime, we believe our city’s current approach to public safety is doing severe, long-lasting damage to our neighbors' lives and is crippling city finances.

Understand that we, your constituents:

Tonight’s meeting is challenging for us, because it feels wrong to attend a meeting about public safety with MPD at the table without first acknowledging the complete mistrust that exists between MPD and the community.

We are perplexed by your trust in a policing system that leaves us all unsafe, and the way you ignore the systemic and cultural toxicity within the MPD. We've seen just how unsafe this endemic toxicity makes us as Minneapolis residents, whether we live in Camden, Cedar Riverside, or Linden Hills.

Since George Floyd was murdered two years ago, a crime by MPD officers whose violence and depravity sent shock waves around the world, so many other shocking and unacceptable things have happened, with no accountability: three other Black men have been killed by the MPD; the MPD has targeted journalists and protestors with violence, undermining essential constitutional rights; reports have shown an astounding lack of emergency preparedness within Mayor Frey’s office and the MPD; we’ve seen repeatedly racist behavior from the MPD; the MPD is reportedly spearheading widespread surveillance on us and our neighbors; and the MPD has retaliated against officers who speak out on their department’s toxic culture. And that’s not all.

The chaos, toxicity, and violence within MPD has bred a lack of credibility and trust – leading to poorer public safety for all of us.

Given all of the above, here are our top three requests for you:

We’d also like you to respond to the following requests at another public event this spring:

This is a watershed moment in Minneapolis. We hope you will see this moment as an opportunity to establish your reputation as a champion of justice, one with whom we can work in solidarity in the coming years.

Signatures From Your Ward 13 Constituents