Somewhere in the middle 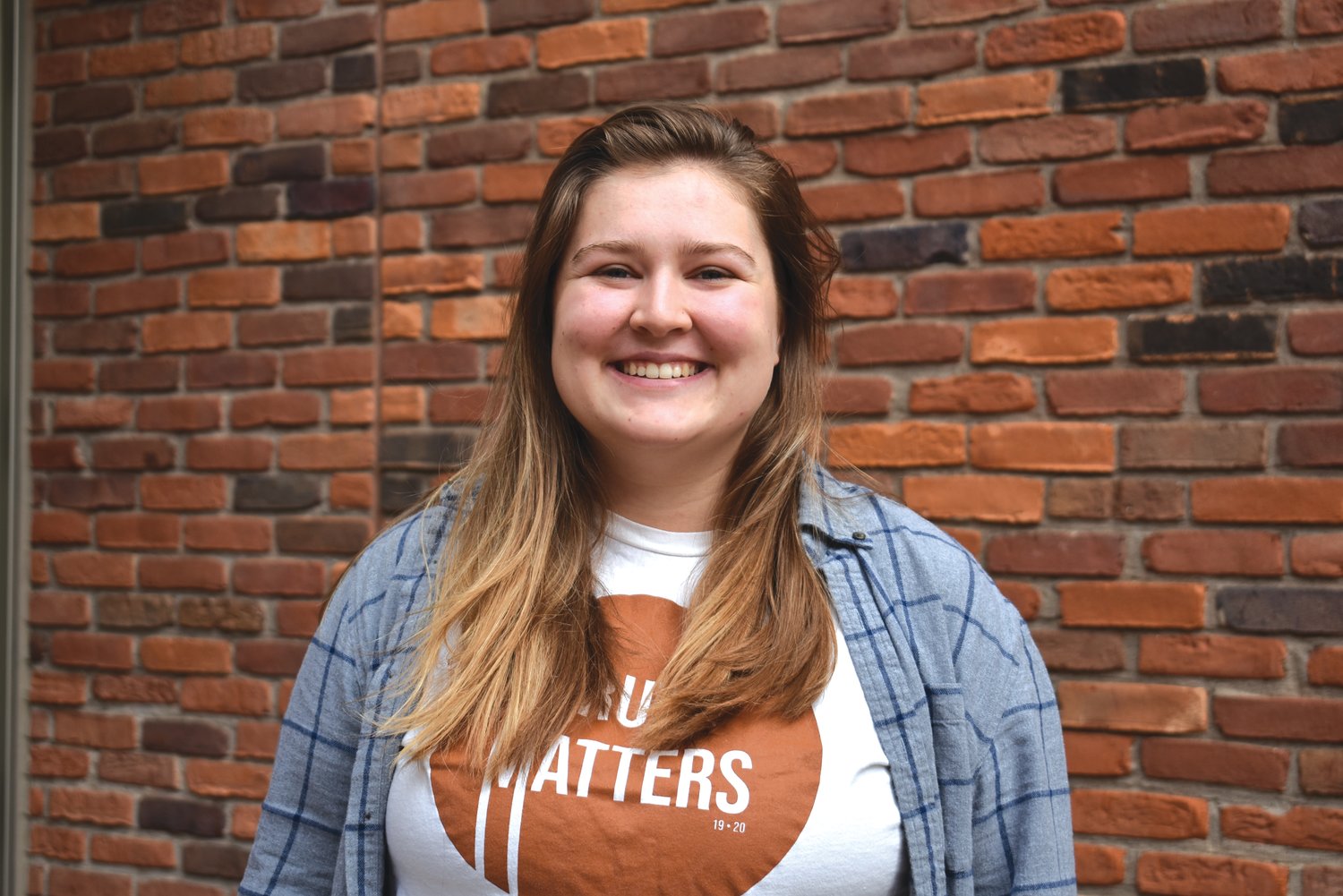 Being 22, I am on the older end of Generation Z, people born from 1997 to 2012. I am a part of the same ‘cringey’ generation who does Fortnite dances and is obsessed with TikTok videos. However, the other day, I was curious about how Gen Z compares to the generations that came before us.

We are the first generation to completely grow up in a digital age. I remember the day in fifth grade when we got smart boards instead of projectors, and how exciting it was to learn how to use the little battery-operated pens. But I also remember things like watching the students of Sandy Hook Elementary on live television run out of the school in terror. I was barely older than them; a sixth grader wondering what if it were my school? What if it were my friends? And would our lockdown practice work?

These events have definitely shaped the way that we think about things. While my friends and I discuss politics, I’ve noticed that many of us fall somewhere in the middle. Going to a Christian college, I was prepared to tiptoe around certain political standpoints, but was surprised as to how willing others were to engage in thoughtful conversation rather than attacking one another.

This is consistent with what has been found of Gen Z as a whole. A Politico study found that despite a “leftward bend” in political tendencies, Gen Z are actually no more likely to identify with Democrats than registered voters. However, they would rather ditch the two-party system and go independent. In fact, Gen Z are wary of voting as a whole. There is less trust in the way that the voting process works. Instead, according to the study, Gen Z are more likely to be supportive of protests.

The Politico articles states, “And while Gen Z respondents were less likely to think their vote mattered in comparison with registered voters, they were more likely to think that protesting is a very effective way to impact politics and public affairs, again signaling disillusionment with ‘politics as usual’.”

I agree with the point that Gen Z is more likely to feel that giving attention to dire situations can make some sort of change. I’ve had many conversations where it is clear that people are sick of neither Republicans nor Democrats making big changes. While the recent Inflation Reduction Act is a win for climate change in my book, there are still many issues that remain in stalemate.

Just recently, I was having a conversation discussing how, though many Republicans and Democrats alike may accuse Biden of not being strong enough to make big changes, both sides have struggled. A $35 cap on insulin was suggested but did not go through. A stimulus going toward baby formula was also suggested and then shot down. In my opinion, the fault falls on both sides although maybe not equally each time. This is where Gen Z becomes incredibly frustrated.  So much of America is suffering, and yet many of our voices are not being heard through voting in a two-party system.

While I agree that there will never be a perfect candidate and we need to vote for the one that closest aligns to what we believe gives the best results, I and many other Gen Zers have become increasingly aware that applying the law to real life situations is not as black and white as politicians make it seem to be.

For example, the Florida Parental Rights in Education Act, more commonly known as the ‘Don’t Say Gay’ bill, was passed in order to “prohibit schools from using a curriculum or discussing topics of gender identity or sexual orientation” according to an MPR article. While thousands of high school students, members of Gen Z, had walk outs and protests, MPR reported that dozens more states were considering or have already implemented legislation that mimics the Florida law.

And yet, this situation is not as black and white as ‘protecting’ children from learning about sexual orientation. Talking about sexual orientation may not be a part of the curriculum, but educating students on different familial types and how others are different from them is crucial for building happy and healthy relationships. A study by Michigan State University on child development found that it is incredibly important to help children develop perspective taking in order to use the skill for empathy and understanding of others.

How then are we to have the conversations that keep us working with one another, that educate us and push us if it is seen as simple as black and white? I am proud of my generation for seeing the gray and taking steps toward change.

WHAT DOES PUBLIC SAFETY MEAN TO YOU?