Changes intended to make it safer for drivers, pedestrians and bikers, but some question impacts on parking and traffic 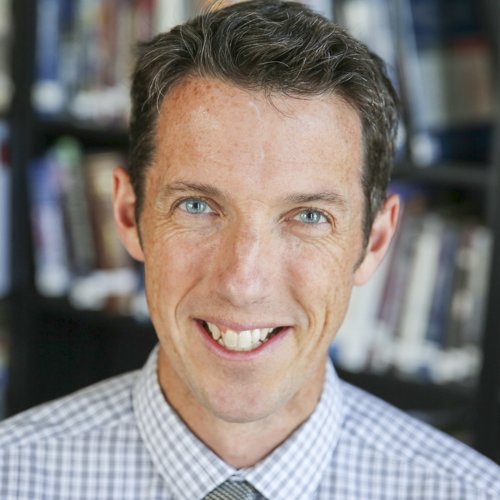 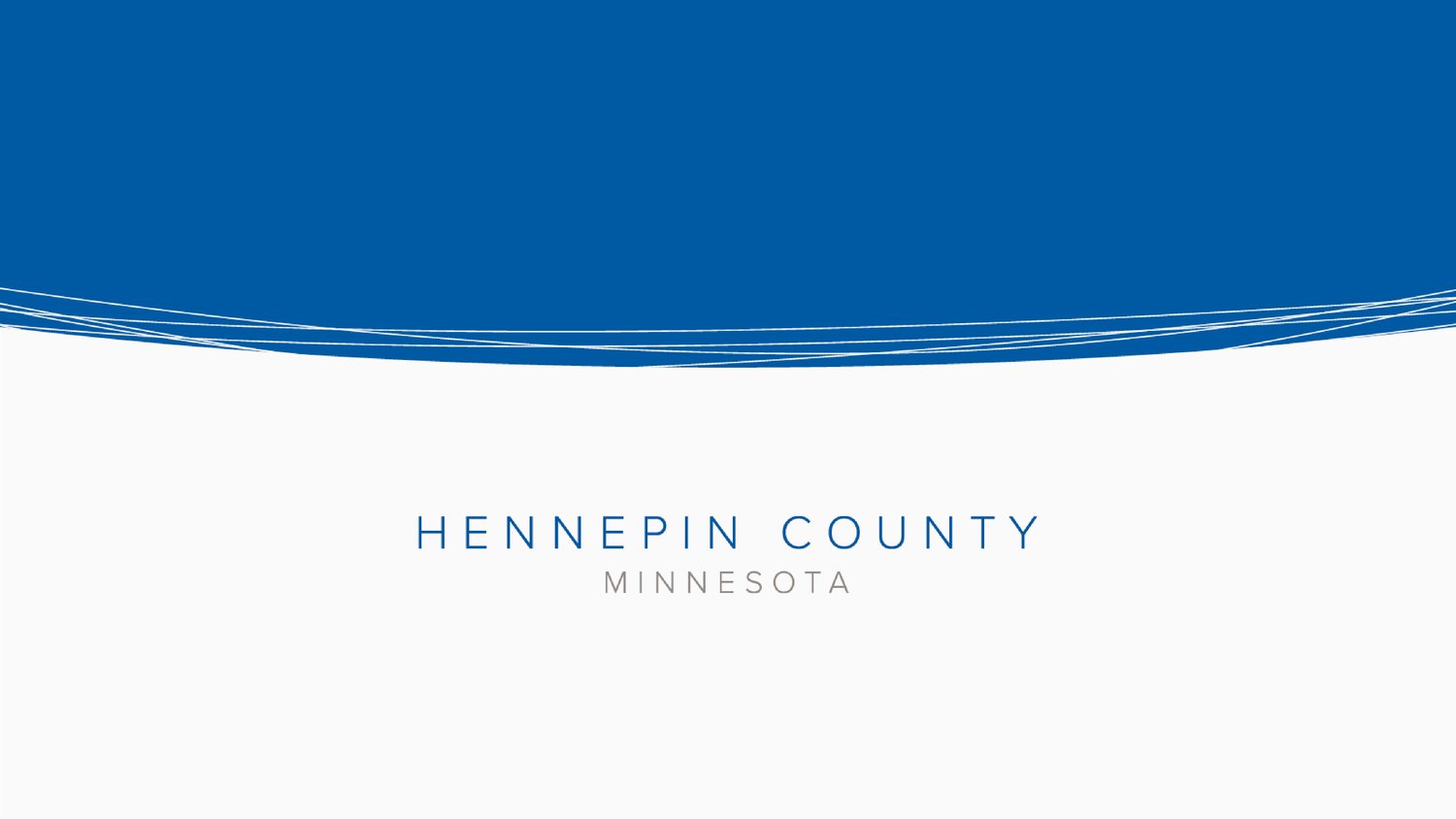 Click on the link below, on the left navigation bar, to view the county's presentation on the Lyndale project.
Previous Next
Posted Thursday, May 5, 2022 8:21 pm

Overall traffic volumes in the city of Minneapolis the last couple decades have been basically static despite a large increase in population, suggesting the city’s ambitions of shifting trips away from private cars is working.”
Evan Roberts of the University of Minnesota

Anyone who has been following street design in Minneapolis over the past 10 years has likely noticed some changes in how the public right is being used and disagreements about how desirable some of these changes are.
The proposed redesign of Hennepin Ave is one example where disagreements are noteworthy. Examples of how street designs have changed over the past 20 years include the recently completed 10th Ave. bridge and 4th Street downtown by city hall.
Evan Roberts, who has studied urban planning and transportation extensively as assistant professor of sociology and population studies at the University of Minnesota, is quick to point out, “Changes in Minneapolis street design are consistent with changes in cities around the United States and in Europe, Asia, and Australia. Street design changes like this are being made around the world to improve safety, and reduce serious injuries and deaths.”
At the local level, changes are also the result of a series of major transportation policy decisions and documents approved by the city council and Hennepin County Board. Those most often highlighted include the Climate Action Plan, Complete Streets Policy, Transportation Action Plan, the city’s Vision Zero Action Plan and the county’s Towards Zero Deaths Plan.
“Street design has also changed in recognition of the fact that cars are an inefficient means of moving large numbers of people into a small area,” Roberts said. “For destinations like downtown Minneapolis (on 4th St.) or the University of Minnesota (10th Ave. bridge), it would not be physically possible for everyone to access the area by car. Creating safer ways for people to walk or bike is good for public health, and for efficiently transporting large numbers of people into popular areas.”

LYNDALE AVE. S. GOING FROM 4 to 3 LANES
An upcoming example may be Hennepin County’s pilot program being implemented on Lyndale Ave. S. this summer between Lake St. and Franklin Ave.
On April 20, county staff hosted an open house for the pilot project. Lyndale will receive a number of changes between Franklin and 31st St. including a reduction in traffic lanes from four to three to have one lane in each direction and one lane in the center for left turns.
Since 2019, Hennepin County, in coordination with the city of Minneapolis, has been working to address safety concerns for the popular Lyndale Ave. S. (County Road 22) corridor between Franklin and Lake. A full reconstruction project was approved by the county board in the 2022-2026 Capital Improvement Program. “However, the exact timing of the construction is still being determined as we work to secure external funding and coordinate the project with other work scheduled for construction in the area,” said Colin Cox from Hennepin County. This year they will be resurfacing the street and piloting several other changes.
According to Hennepin County Project Manager Josh Potter, in 2019, 22,000 vehicles a day were counted at Lyndale and Lake and 29,500 at Lyndale and Franklin. Approximately 500-2,000 walkers were counted each day, with up to 200 bikers daily at the busiest intersections. The highest pedestrian numbers were at Lake Street, 26th and 22nd.
The history of crashes indicates several dangerous intersections, mostly notably Lake Street, 27th, 26th, 24th, 22nd and Franklin, with one fatality and 22 severe injuries recorded between 2011 and 2020. The goals of the pilot include improving safety, continuing to provide access for residents, businesses and properties, engaging with the community and identifying key challenges and solutions.
“Lyndale Avenue South is a complex corridor and although three lanes is not within guidelines based on current national guidelines, the county is piloting three lanes to measure impact on safety and other metrics,” said Potter. The pilot will allow the county and city to collect, data, get community feedback, observe challenges, and consider options moving forward.
In addition to the new lane configuration, at 25th and 27th streets there will be new flashing beacons, center medians, crosswalk striping, upgraded sidewalk ramps, bus stops, and streetlights. Parking will remain on both sides of the road and transit stops will remain in similar locations.
“Lyndale Avenue illustrates the limits of how we have organized traffic and commercial activity in Minneapolis,” said Roberts. “Lyndale is designed to carry a large number of cars to a freeway interchange quickly. But it is also a high-density residential street with a significant amount of commercial activity. The terrible safety record on Lyndale shows that we cannot expect one street to move cars on and off a freeway quickly, and also function safely as a commercial street where drivers search for on-street parking, and people cross the road easily between businesses on either side of the street. The high number of deaths and accidents on Lyndale demanded a redesign, and we should judge the new design by that criteria: do accident rates go down?”

WHAT ABOUT TRAFFIC DELAYS?
Some people are concerned about impacts these changes might have on parking and traffic delays, especially as population continues to grow in Minneapolis.
Abigail Johnson, chair of the city’s Pedestrian Advisory Committee, is convinced that delays will not be significant. “After about two to three months, traffic goes back to the same trip time as before the change,” she said. “Research what happened to car travel times in Times Square after it was converted, if you want statistical proof. Also look at the change of 14th street in NYC. It, too, did not create traffic elsewhere. People chose another way to get around, or skipped one out of many trips.”
To many, including Johnson, safety on Lyndale is the primary concern. “Lyndale houses two or three of the top 10 most dangerous intersections for cyclists and walkers, and even drivers,” she said. “I have seen terrible crashes on Lyndale between cars, and this change to Lyndale will prevent many of these crashes.”
Roberts isn’t anticipating major lasting traffic delays either, and suggests the city and county are moving in the right direction. “Overall traffic volumes in the city of Minneapolis the last couple of decades have been basically static despite a large increase in population, suggesting the city’s ambitions of shifting trips away from private cars is working,” he said.