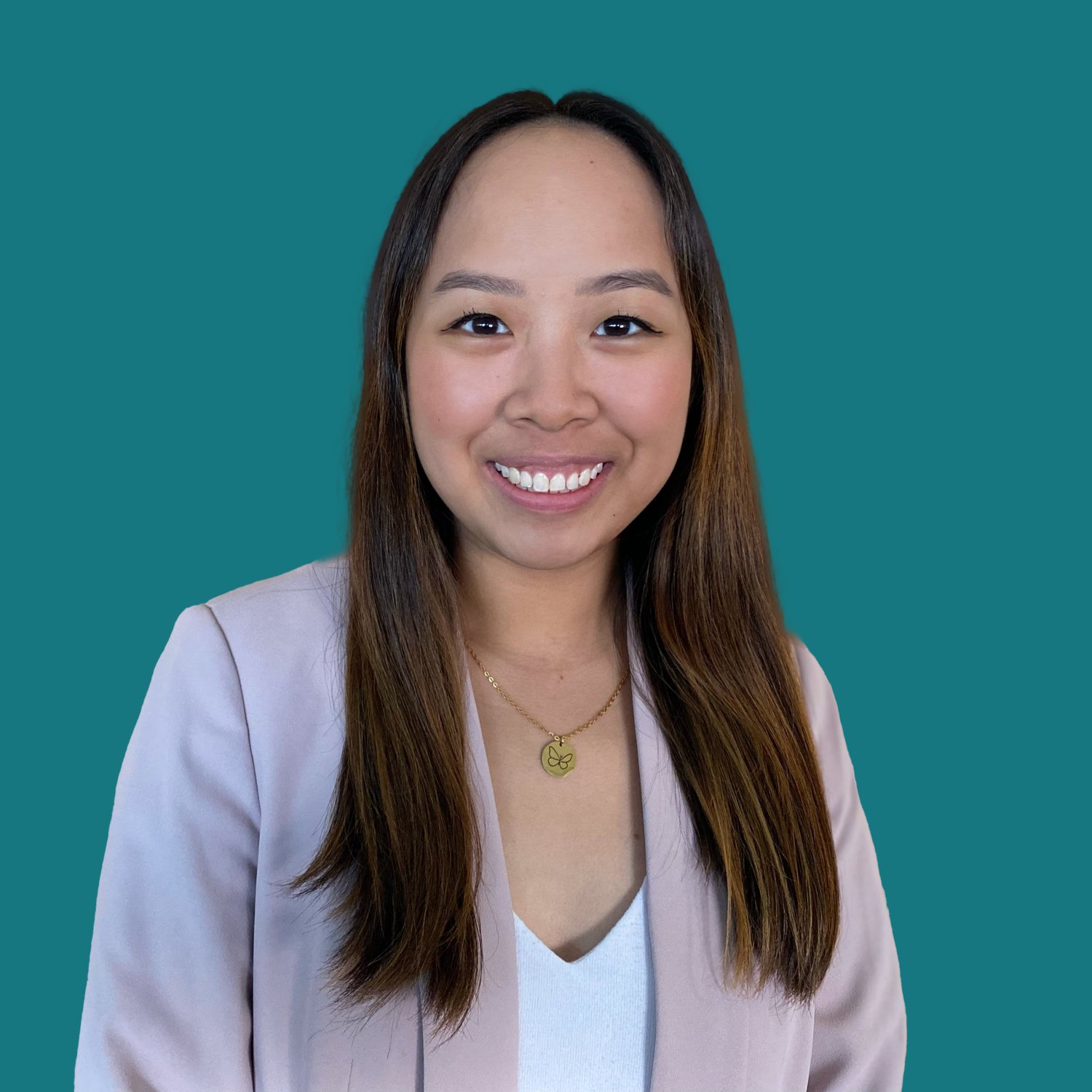 "Wallin saw every scholar as a whole person, and now that I am on the alumni board, I hear that over and over again. It makes such a big difference," said Minette Saulog. 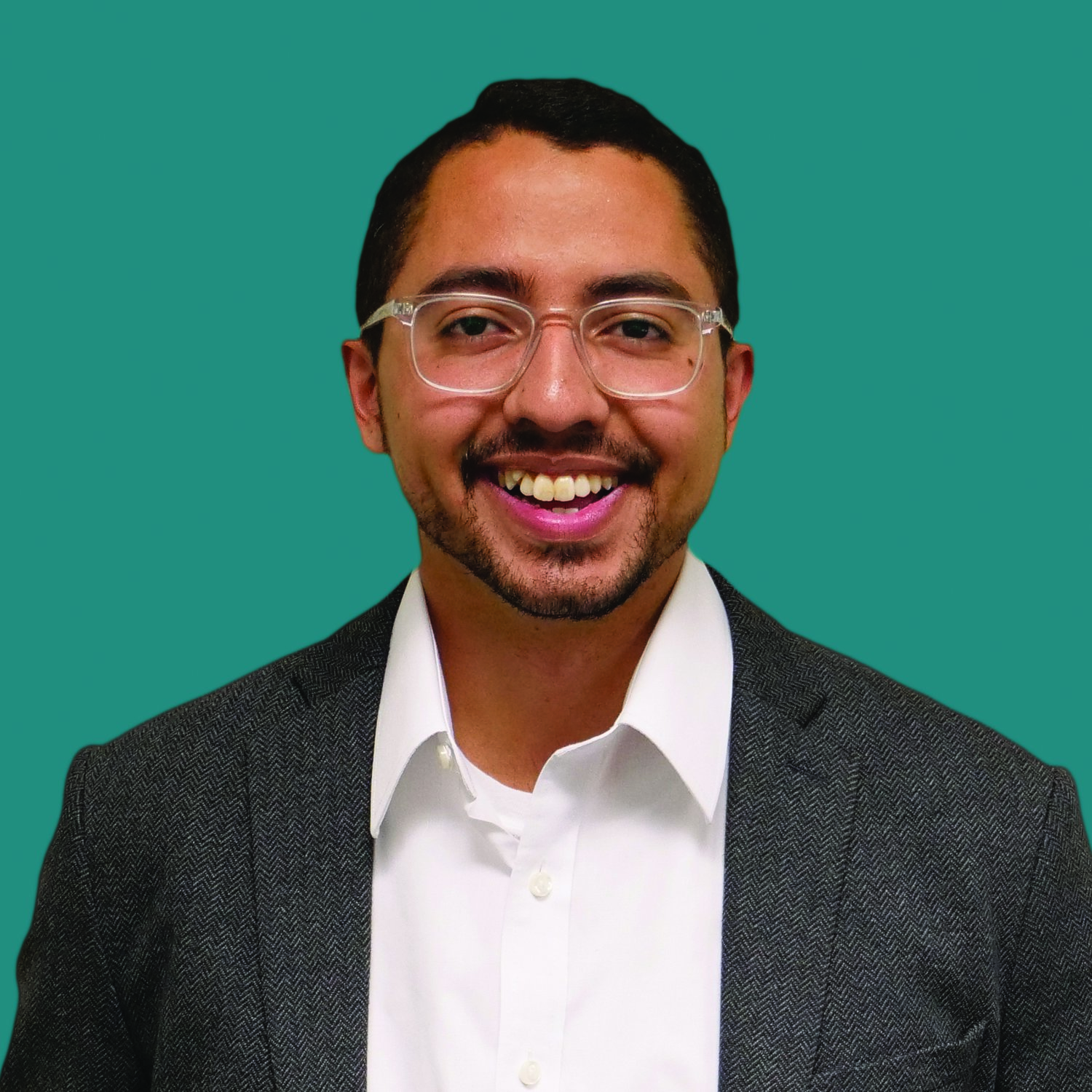 “We are commited to see our scholars not only get to college, but graduate,” stated Jean Carlos Diaz, manager of marketing and alumni relations at Wallin Education Partners. (Photo submitted) 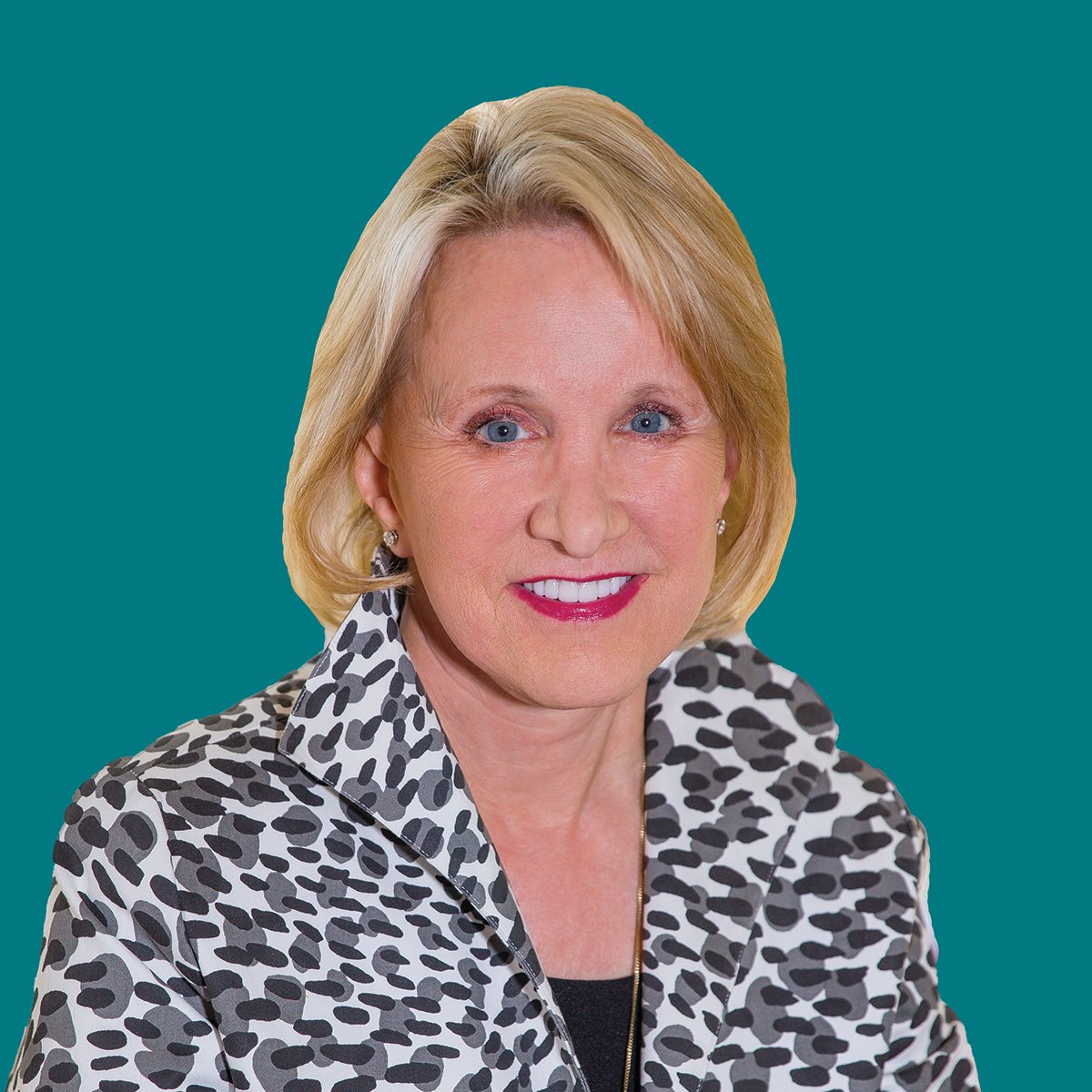 When students in our community lack the support they need to pursue an education, we all lose. When students are seen, supported, and set up to succeed, we all win.”
wallinpartners.org
By Jan Willms

“A Minnesota story” is the description president and CEO Susan Basil King uses when she tells about the beginnings of Wallin Education Partners, an organization that makes college possible for those in financial need.
“It reflects my experience with leadership in Minnesota,” King stated in a recent interview. “It begins with Win Wallin spending about 35 years as an executive at Pillsbury, then a CEO at Medtronic. He had found himself as a person who could help others.”
King said Wallin, like many of his generation, went to school on the GI bill. He attended the University of Minnesota, where he met his wife, Maxine. “During his time at Pillsbury, he became very involved with the U of M as a booster,” King said, “and he had really powerful philanthropic goals.” Those goals were to assist students with high potential but lower finances, making sure they had access to a college degree.
“He started working with one high school, South High, that he had attended,” King recalled. “Today that partnership has grown to 58 schools.” She said Wallin came from a modest background, growing up on a farm in Hastings. “He was a person who just had a strong view of what he could give back, and he made it happen. That’s why I call it a Minnesota story.”
The foundation’s high record of college graduates is based on its three-pronged system, according to King. That consists of one-on-one as well as group advising, financial help and access to internships and networking. “We’re successful because we don’t offer just financial aid, but also support,” she said.
Career counselors with master degrees are assigned by the Wallin Education Partners to work with each scholar throughout their college experience. King said the counselors stick with the students in an advisory capacity, and the youth get help with resumes and internship pipelines. The scholars are also encouraged to get to know fellow Wallin recipients.
Another reason for Wallin’s success with its scholars is the partnership between the organization and the 58 high schools. High school student counselors are made aware of the scholarships and get a weekly report on which of their recommended students have applied and how close they are to finishing the application. “It’s a wonderful, hands-on approach,” King said.
“We have a graduation rate of 91 percent,” said Jean Carlos Diaz, manager of marketing and alumni relations at Wallin Education Partners. He said that typically a graduation rate for students with barriers can be as low as 11 percent. “At Wallin, when donors give, they can see the impact. We are committed to see our scholars not only get to college, but graduate.”
King said Wallin’s basic program supports students attending four-year colleges. A few years ago the foundation started working with students planning to attend community colleges. “St. Paul College is one of the original three schools we used to pilot that program.”
She added that Wallin is looking at a program this year with 171 students attending community college for two years and then transferring to a four-year university. It is called the Two Plus Two program.
Diaz said Wallin currently has 269 students in St. Paul, with 34 of them at St. Paul College. “We also have a great relationship with Dunwoody. Wherever a student may go, there are many pathways, and we are here to provide that,” he said.

EQUITABLE AND NEEDS-BASED
Wallin Education Partners has just completed its 30th year and last August moved its offices from Minneapolis to 451 Lexington Parkway in St. Paul. King said that at its inception, the program was funded by Wallin himself. But others wanted to help. “In 2007, the program became a foundation,” King explained. She said many might ask why the public would want to give to a wealthy organization, but she said that although the Wallin family supports 50 scholars every year, this year there are 300 students being funded just in the freshman class.
“Wallin Education Partners is funded by all sorts of donors,” King said. “We are exclusively funded by donations and receive no public money.”
King reflected that the pandemic has affected Wallin in the same ways it has affected other service organizations, although she said the staff was able to move from in-person meetings to remote meetings pretty easily.
“A signature of Wallin is the in-person meetings, but we had to change that and for the past two years almost all connections with students have been remote. But our retention remains strong.” King said statistics have shown one million fewer students in college from the fall of 2020 to the fall of 2021. “We were anticipating that, but have not seen it. We really stuck with it and assumed our scholars would be successful. Part of it is attitude.”
King said the most recent class of Wallin scholars includes 89 percent who are students of color. Seventy-one scholars are first-generation college students. “I think even though it was not spoken of in the early days, the nature of the program has been for low-income students even 30 years ago,” she said. “We did not think of it as equity building, but really that is just what we are doing. We are speaking of it more clearly now, but it has always been the driver since the beginning.”
King joined Wallin eight years ago. Her career has been half in the nonprofit sector and half in the private sector. “I was a management consultant for about a decade for companies that wanted to grow, and I helped them move in that direction,” she said. “I come from a family of educators, so Wallin felt right. If you have a program that is clear, that is best. Wallin was working well when I got here.” King said she has been in Minnesota for most of her career life, but she grew up in Detroit.
She said selecting applicants for the program is totally equitable and needs-based. “A lower-income category is the common denominator, but the application process is multi-dimensional. It does not just consider grades, but merit in a variety of ways. We no longer require the ACT, and we look for commitment to family, other things involved in high school and outside of school, essays and recommendations. “
King said the number selected could easily be doubled, and she knows they would be successful. So far Wallin has served over 6,000 scholars with 1,300 currently enrolled. The success rate is not just limited to high graduation rates.
“We have 96 percent employed, and 40 percent go on to graduate school immediately,” King said.

Minette Saulog: alumni board member
One of the students who has benefitted from a Wallin scholarship is now president of its alumni board and has been the recipient of the counseling and networking opportunities offered, as well as the financial assistance.
Minette Saulog was born and raised in St. Paul, the older of two children. Her parents were educated in the Philippines. She attended Central High School.
“When I was a senior, I got this slip from my counselor about my GPA being high enough to apply for a scholarship from Wallin Education Partners,” Saulog said. “So I applied, did all the essays and everything, went for it and got it. I got a general scholarship from the Wallin Foundation. This was in 2014, and it pales in comparison to what it is now with the number of donors.”
Saulog described herself as being super excited. She took a job also, but when she had so many classes it was difficult, she was able to quit the job and rely on the scholarship. “Just having that comfort level was so great,” she said.
She said having an advisor through Wallin as a component of the scholarship was very important to her. “I had two advisors; when one left, I was given a new one. They both helped me so much and were there for me.” Saulog said she was changing majors and in “decision paralysis.” Saulog remarked, “Just having that support system was such a big deal to me.”
Saulog said she also participated in job fairs with other Wallin participants and various school events. “It was really cool, and you felt like you were in this little club.”
One thing that Saulog emphasized was that she never felt the pressure that if she had one bad semester or one failed class, her scholarship would be dropped. “I took calculus three times,” she said. “The first time it was the wrong calculus class, so I dropped. The second time I couldn’t do it and dropped so it would not affect my grade point. The third time, I passed. Even when I was struggling, I did not feel like if I fail this one time, they will pull the rug out from under me.”
She said that the stressors of being the first one in her family to go to college in the United States and coming from another country and being on her own for the first time were eased by her Wallin supporters.
“Wallin saw every scholar as a whole person, and now that I am on the alumni board, I hear that over and over again. It makes such a big difference,” Saulog said.
When she graduated, Saulog did not have immediate plans for graduate school. She had felt prepared to go to college and had become very involved with activities on campus, but she did not know how to easily transition after graduating. “You work from 9 to 5, and it gets to be routine, and maybe your friends have moved away,” she said. “I wondered how to spend my time and how to make friends.”
Saulog had attended a couple of alumni workshops and enjoyed them. She met some members of the alumni board at Wallin and stayed in touch with one of them. In the spring of 2019 the alumni board member reached out to Saulog, who joined the board. “It’s a welcoming experience, and I feel like I can give back,” Saulog said. “It’s the dream of many scholars to be able to at some point be a donor or partner.” She said she is very passionate about her position as president, and is pleased with all the friends she has made on the board and the networking opportunities.
“I am trying to remind people we are here for you as you do life things, and there are so many ways you can stay connected. We recognize that everyone has a story, and Wallin does an amazing job of honoring that.”
Diaz said the Wallin Education Partners has a large alumni community that provides a lot of opportunities for graduates. And many scholars become staff members. “One-third of our 28 staff members are former scholars,” he noted.
According to Diaz, Wallin has three times as many applicants as it can provide for financially. “We would like to be serving as many students as we could, because we know it works.”