With a desire to live more sustainably, members look to their neighbors first for what they need 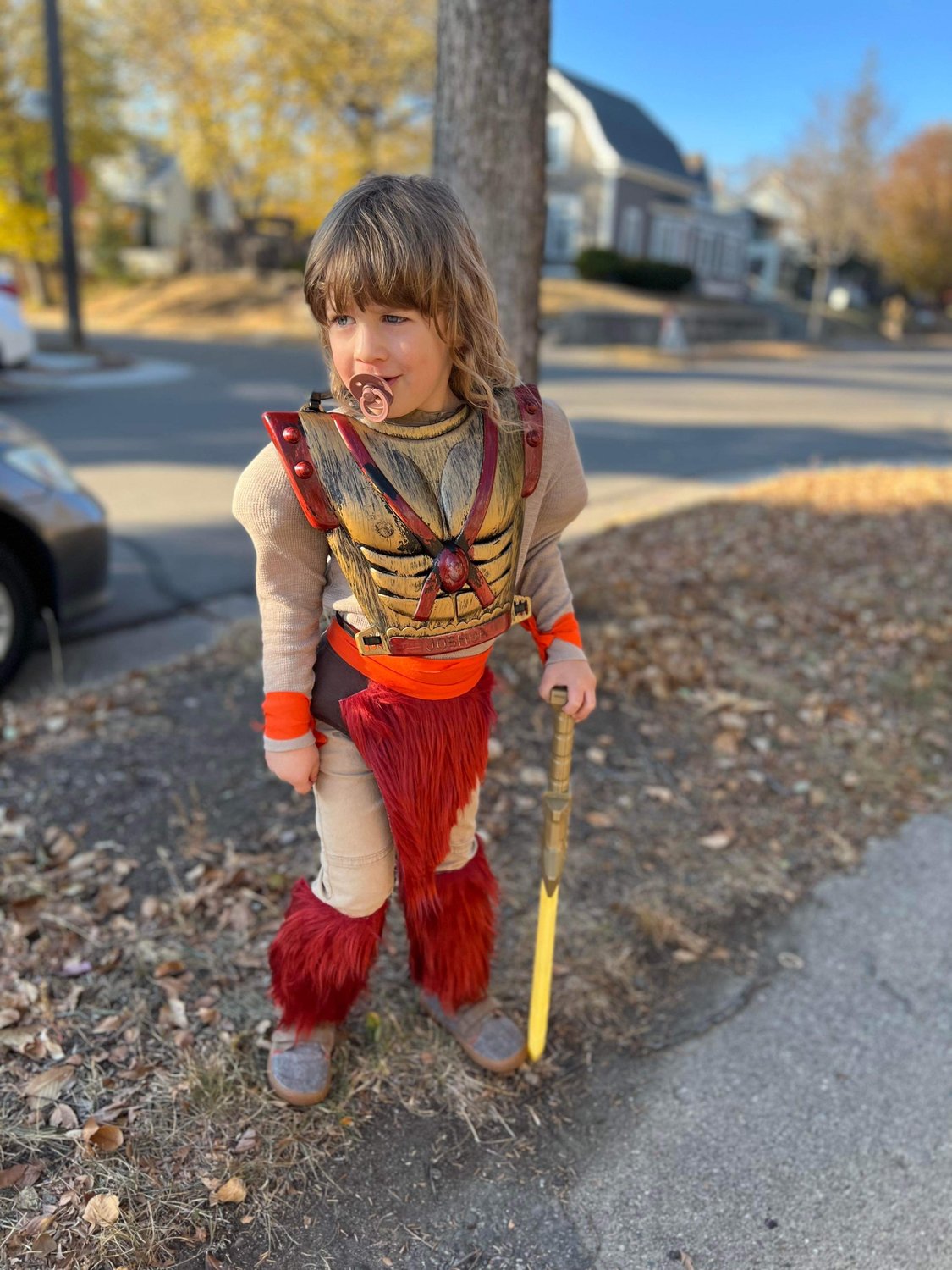 Heather Fisch’s son wears the He-Man Halloween costume that was created with items obtained from her Buy Nothing group. (Photo submitted) 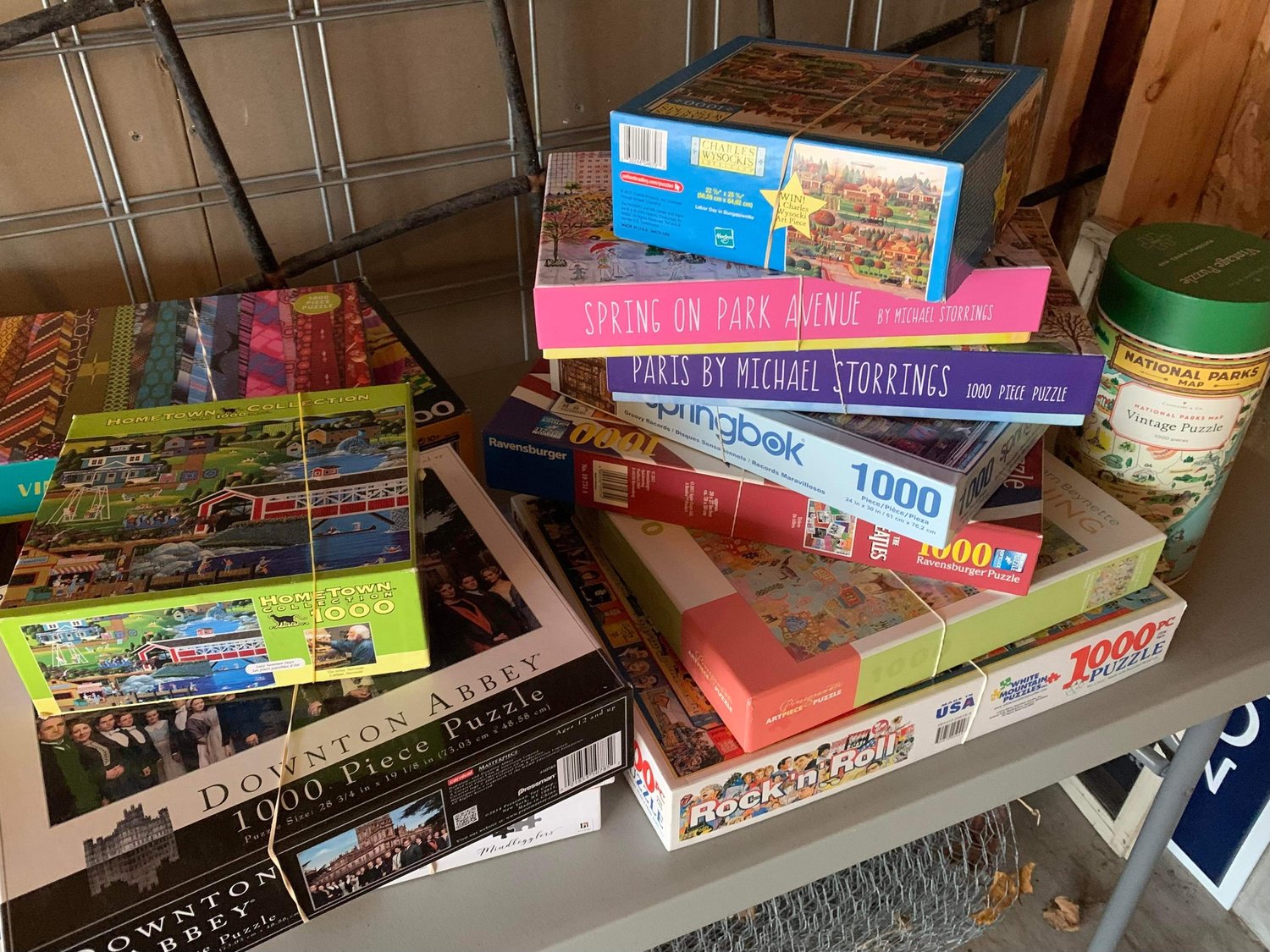 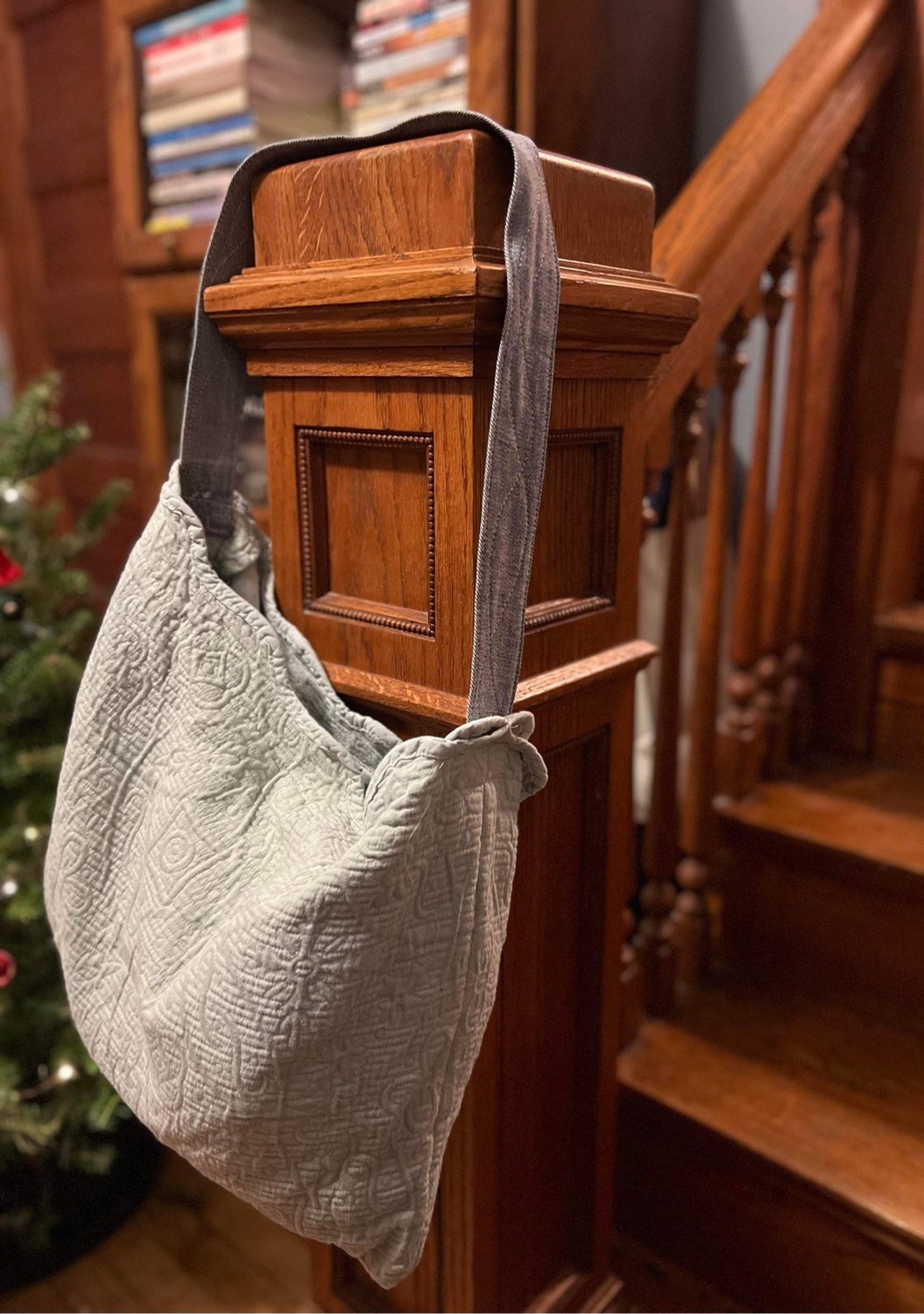 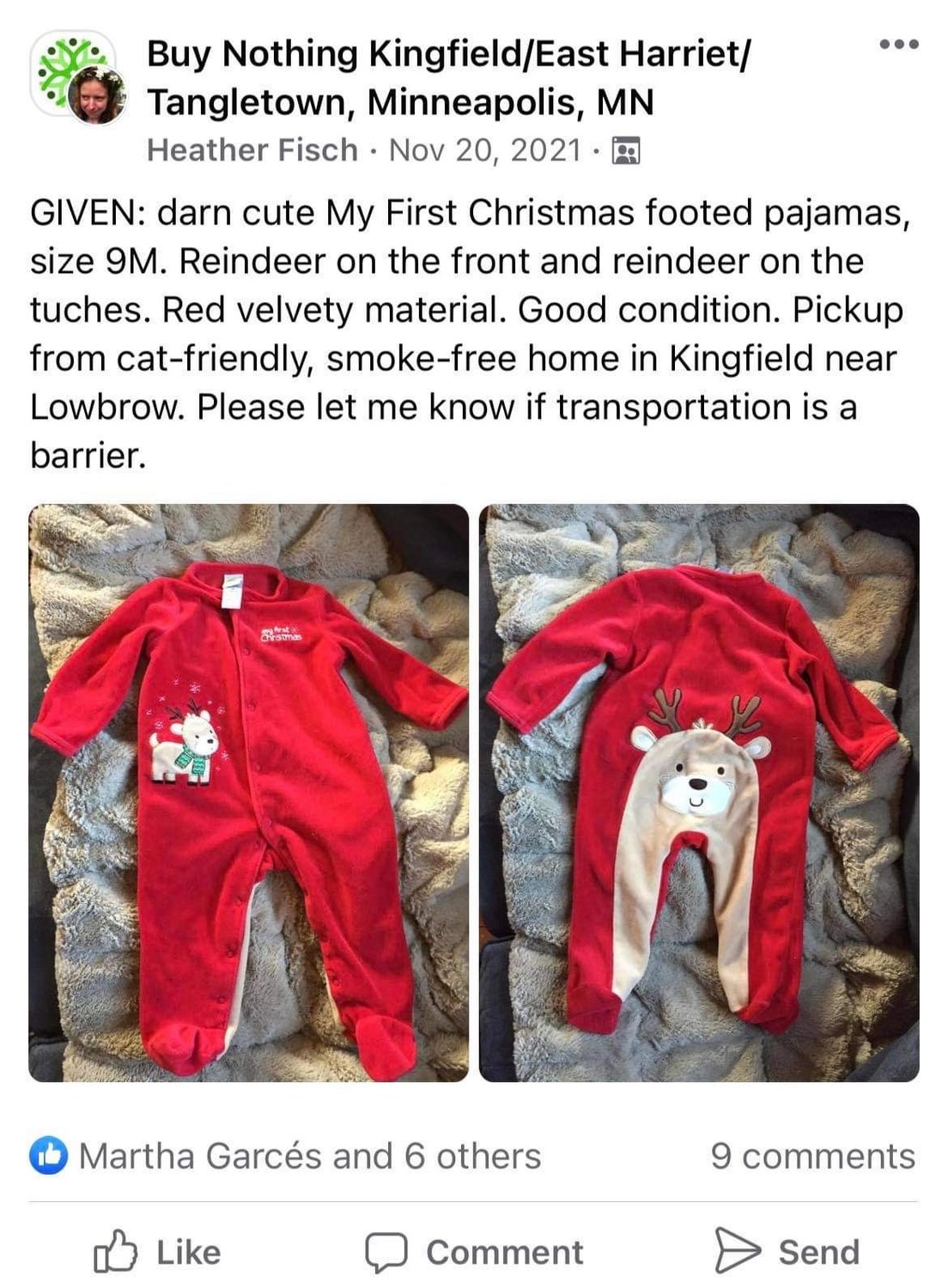 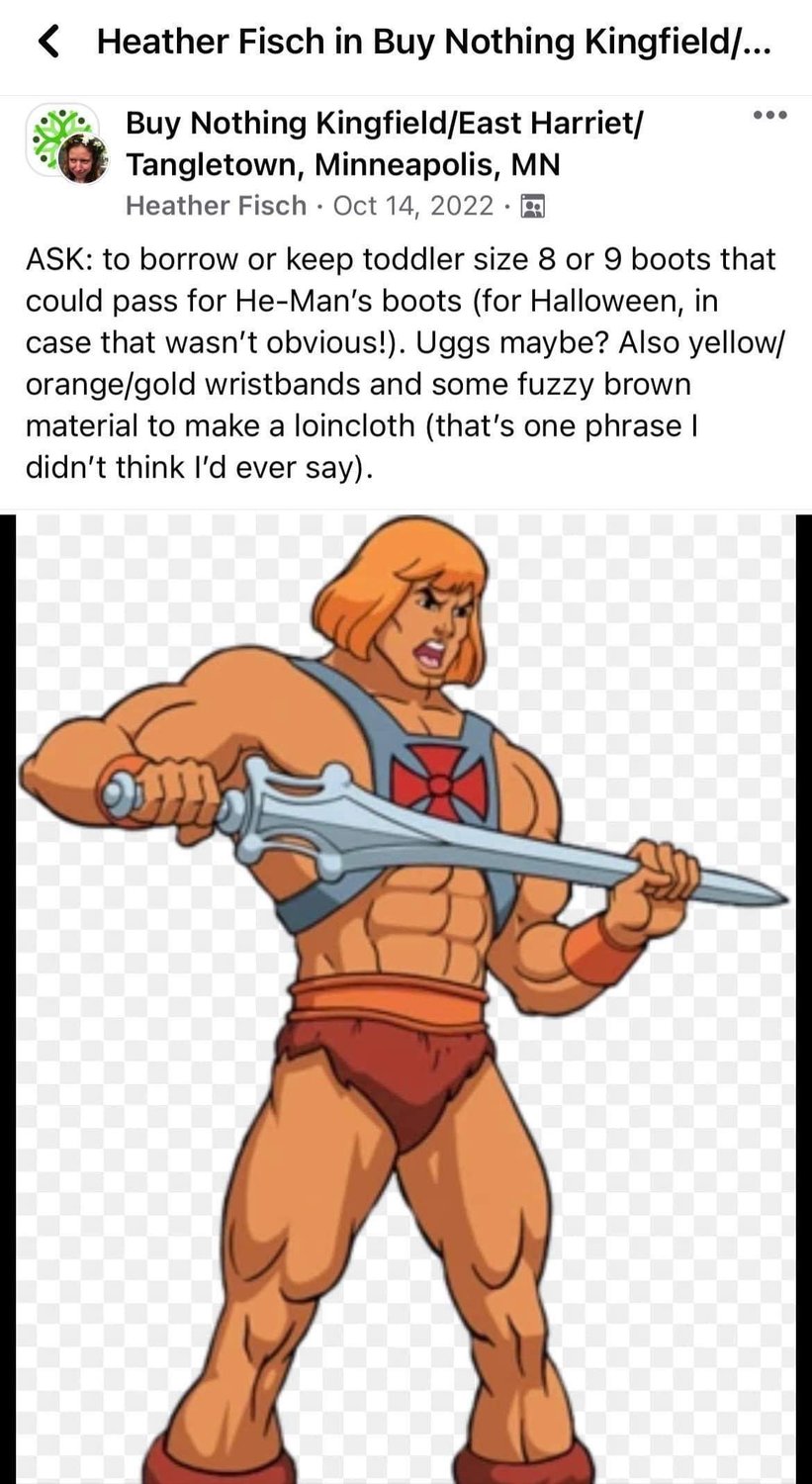