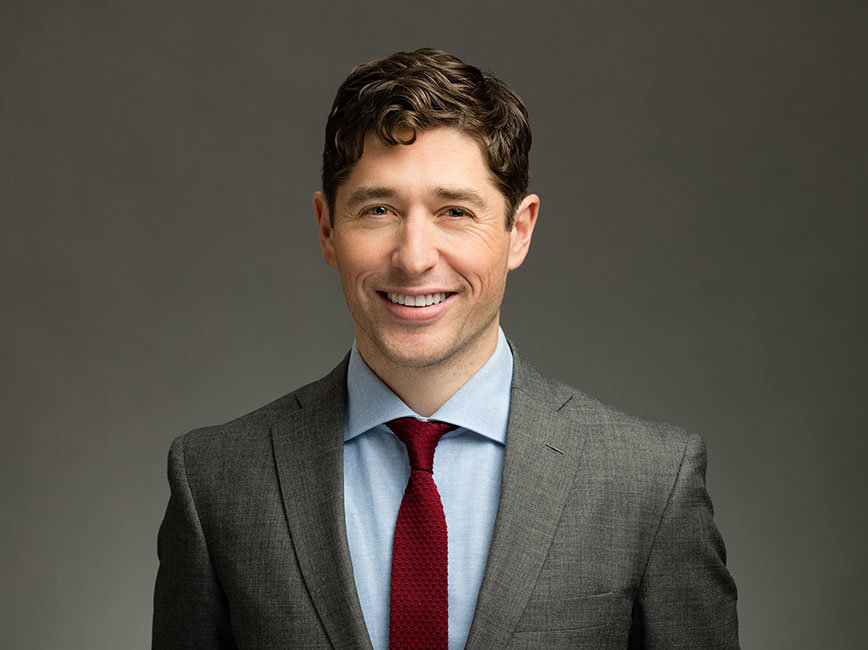 The approval repeals and replaces several chapters of the Minneapolis code of ordinances, adding seven new chapters relating to the city’s administration including sections on the new offices of public service and community safety and changes to those on the city attorney, internal auditor, and the city coordinator.

The ordinance was authored by Ward 13 Council Member Linea Palmisano, although the city’s press release called it “Mayor Jacob Frey’s government structure omnibus ordinance.” Its framework closely follows the recommendations of Frey’s Government Structure Workgroup that consolidated several city departments into two mega departments, or offices. This reduces the number of direct reports for the mayor to four from the 10 found in the city’s organizational chart prior to this term.

The four reporting to the mayor includes two new positions. The City Operations Officer and Community Safety Commissioner will now be alongside the Mayor’s Chief of Staff and the city attorney. The city attorney continues to report to both the council and the mayor just as she, and all the other major departments aside

from the police, did before the charter amendment.

The only city departments that will now report directly to the city council (down from 12 last term) are the city clerk, auditor, and the city attorney.

Support for the ordinance was not unanimous at the public hearing or at the council vote where it passed on a nine to four vote.

“This is a historic moment for our city,” said Frey. “Minneapolis voters chose this form of government for our city, and it was up to us to create a responsive structure that is effective, efficient, and equitable in delivering city services to all residents.”

“After 10 months of working together as a council and with the mayor, we have carried out the will of the residents of Minneapolis,” said Council President Andrea Jenkins. “We are setting forth a new direction in the city of Minneapolis – it’s a new day and I am proud to be a part of it.”

“Our actions today install a new level of clarity and accountability within our local government – the kind that residents deserve and should expect out of city hall,” said Palmisano.

Prior to final passage and the public hearing, some amendments were proposed at a committee meeting on the 18th.

An amendment that would have removed the requirement for the mayor to submit a comprehensive policy to the council failed. Amendments that would have elevated the race, equity, inclusion, and belonging department to same level as the offices of safety and public service, as well as one that would allow the council an ability to vote on all department heads, failed.

An amendment to establish a performance management and innovation department authored was approved with a vote of seven to six.

“This ordinance is consistent with the charter changes approved by voters in a manner that respects the intent of both the charter commission and the voters,” said Clegg.

Kristen Ingle, from the Southwest Alliance for Equity, and Rachael “Ray” Klahr, spoke in opposition.

Ingle, a Fulton resident, called the proposal “a power grab by affluent White elites dressed up in the language of good government.”

“The current restructure will not allow our government to function more equitably and will make the city enterprise much less accountable and responsive to the community,” said Ingle.

ORGANIZED BETTER OR TOO MUCH POWER TO MAYOR?

The city council was also divided.

Ward 7 Council Member Lisa Goodman joined her southwest colleagues, Ward 11’s Emily Koski and Palmisano, in supporting the change. “I am very proud of all the people that were involved in constructing this ordinance that will organize our city enterprise much like other cities across the nation,” said Goodman in an email sent after the meeting.

“I voted no on this because we did not need an ordinance for the new government structure to be implemented. The mayor has authority to do much of this via executive order, as he did with establishing the duties and responsibilities of the Community Safety Commissioner,” said Ward 10’s Chughtai, who represents much of southwest. “The ordinance in its current iteration gives too much legislative power to the mayor.”

“While I’ve appreciated the time spent forming the mayor’s roles and responsibilities, we haven’t spent enough time solidifying the legislative side. That leaves my colleagues and I – and the residents we represent – without the certainty we need,” she added.

Ward 1 Council Member Payne agreed. “The city council has expanded the executive authority of the mayor yet has taken no action to expand its own capacity to conduct meaningful oversight,” he said. “I fear the passage of this new ordinance blurs the lines of accountability, creates unnecessary confusion, and minimizes the voice of our constituents.”

At that meeting, even before it was signed by the mayor and officially enacted, council members started questioning their own authority to pass a staff directive regarding the forced closures of homeless encampments.

“I remain concerned about the weaponization of ‘council authority’ in today’s discussion,” Chughtai wrote in an email after the meeting. “Government structure is not a ploy the mayor’s office and the Frey administration get to play every time the council is considering an action they do not like. Disagreement is necessary for a healthy democracy and ensuring all our constituents have a voice in shaping policy is critical.

CHECKS AND BALANCES TO POWER?

Southwest residents Heather Silsbee and Josh Martin have been tracking the restructuring proposal since the beginning of the term.

In response to the ordinance passing as it did, Silsbee, a West Maka Ska resident, wrote, “As weak as they are, the council still approves the budget, they still can propose and pass ordinances (e.g., rent control), they still have to confirm Frey’s top staff, and they still have the power to approve or reject contracts and development projects.

“Yes, this restructure is very bad and has made Minneapolis even less equitable, but it doesn’t change the fact that the city council will always be more representative of the people than the mayor. And they will continue to be more powerful than us as average residents.”

Josh Martin, a Kingfield resident, wanted a different outcome, but is not giving up. “So long as the new system is in place, it is instead crucial for supporters of a strong council to continue to support adequate funding and staffing for the council and its legislative functions, and appropriate checks and balances to maintain the council’s authority,” he wrote recently.

The impact of the ordinance change is certain to be debated and discussed in the weeks ahead, including as part next year’s budget that is set to be approved in December.