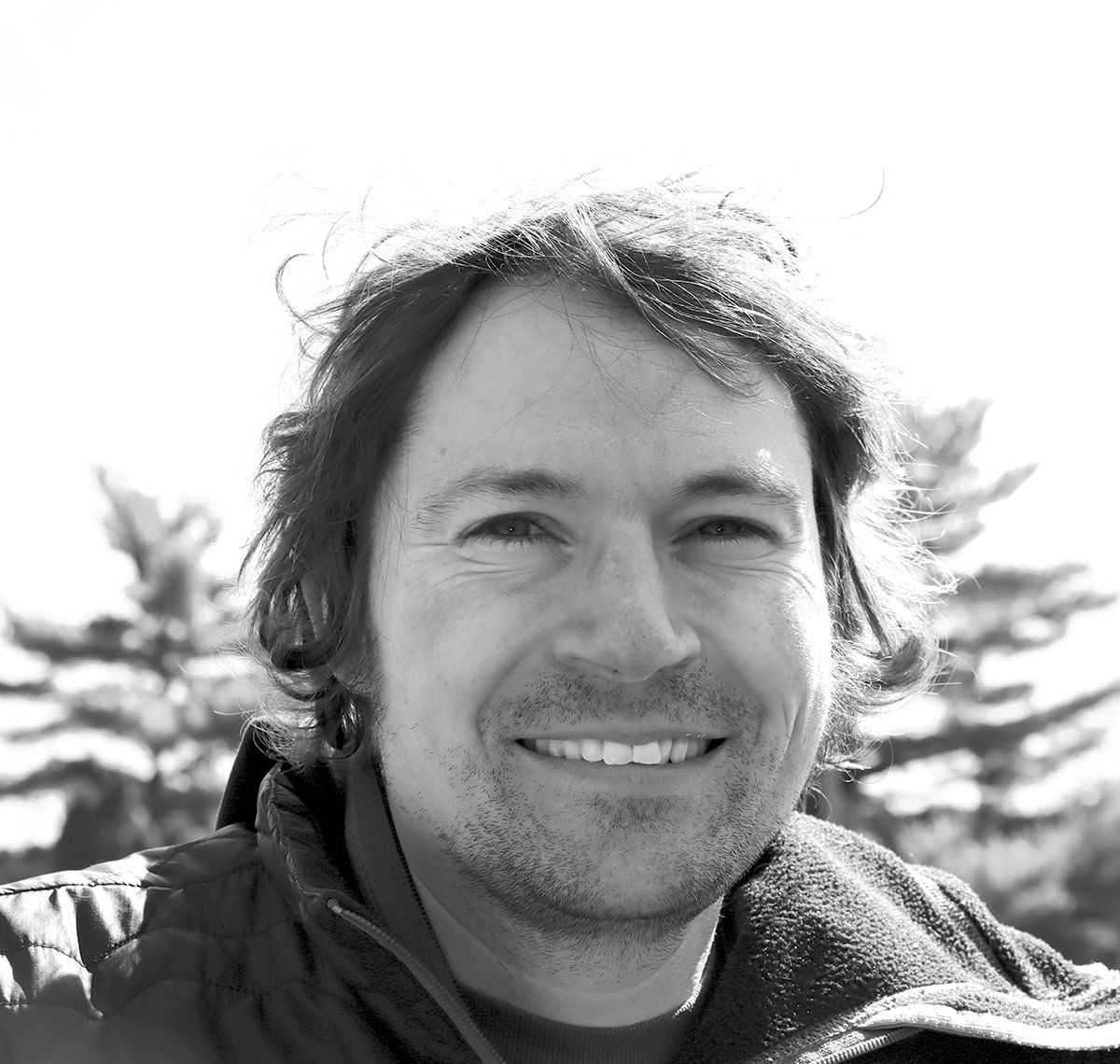 The Minneapolis Parks and Recreation Board is in a difficult position when it comes to Lake Hiawatha and the Hiawatha Golf Course. It has been eight years since the 2014 flood that inundated the golf course and revealed unpermitted groundwater pumping, yet the park board still has not passed a plan to deal with the issue. A two-year-long public engagement effort guided the creation of a master plan to reduce the golf course to nine holes and add wetlands, water treatment, and additional recreational opportunities, but the park board keeps failing to move it forward.
The sticking point is Hiawatha’s historical role in the integration of city golf courses and the importance it continues to hold among Black golfers in Minneapolis. A group of golfers campaigning under the banner of Save Hiawatha 18 have made it clear that they consider anything less than 18 holes to be an attack on this heritage. Unhappily for the board, they face the reality that keeping 18 holes of golf at Hiawatha isn’t compatible with resolving the major water issues plaguing the site. Dealing with flooding and pollution requires space, and there isn’t enough space to build a flood-resilient 18-hole golf course, as well as the needed water management facilities.
An alternative proposal by Save Hiawatha 18 illustrates the cost of keeping 18 holes at this location. Their proposal would disconnect Minnehaha Creek from Lake Hiawatha, leaving the lake stagnant and unsuitable for recreation. It would also route a drainage channel along most of the non-golf-course shoreline, and would require lowering the level of both Lake Hiawatha and Lake Nokomis by three feet. Even if the park board acted against the wishes of surrounding neighborhoods to pursue an idea like this, it would be subject to approval and permitting by regulatory agencies such as the DNR and MPCA. These agencies would likely reject any plan like this that pushes our water problems into other jurisdictions, at which point the park board would find themselves back to square one, having wasted staff time and taxpayer money with nothing to show for it.
This sort of difficult decision is the reason we have elected leaders. It’s their job to sort through the complicated technical details, to listen to affected communities, subject matter experts, and their own staff, and to synthesize that information into a decision that best serves their constituents. It’s also their job to understand that you can’t always make everyone happy and that they will sometimes face harsh criticism, even for making the right decision.
Unfortunately, some commissioners seem to be following the example of the previously-seated board, who twice failed to advance resolutions about Hiawatha, instead passing the buck to the current board. Most recently, commissioners deadlocked on a procedural vote to schedule a public hearing on the Hiawatha Master Plan, leaving us once again with no forward progress of any sort.
More delay will not change the facts of this problem or cause a magical solution to arise where there wasn’t one before. Meanwhile, continued inaction is causing tangible harms:
• As anger rises on both sides over the constant revisiting of this issue, the rhetoric surrounding it is becoming more bitter and divisive.
• More than 1,000 pounds of trash per year enters the lake from the stormwater pipe. Some of this trash remains in the lake and harms the ecosystem there, while some of it travels downstream into Minnehaha Falls and the Mississippi River.
• An unquantified amount of phosphorous pollution enters the lake from a combination of upstream agriculture, golf course runoff, and groundwater pumping. This contributes to the lake’s murkiness and causes toxic algae blooms that keep the beach closed much of the summer.
• We continue to roll the dice on when the next flooding event will damage the existing golf course. The concern is a “10-year” flood event, which happens on average once every 10 years. Nobody can predict when the next one is, but we are now eight years past the last event, so the odds are only getting worse. FEMA assistance was required to recover from the 2014 flood, and they have made it clear that they won’t be stepping in a second time.
We don’t elect leaders for them to hide behind nice words and hope that problems go away on their own. During debate on the recent resolution, Commissioner Shaffer stated that “this could be our story." Indeed it might. This may be the defining moment in which our newly seated park board decides if they will run away from every difficult decision, or if they will acknowledge their responsibility to lead, even when it’s hard.
Ian Young is with Hiawatha 4 All. Find more at info@hiawatha4all.com.