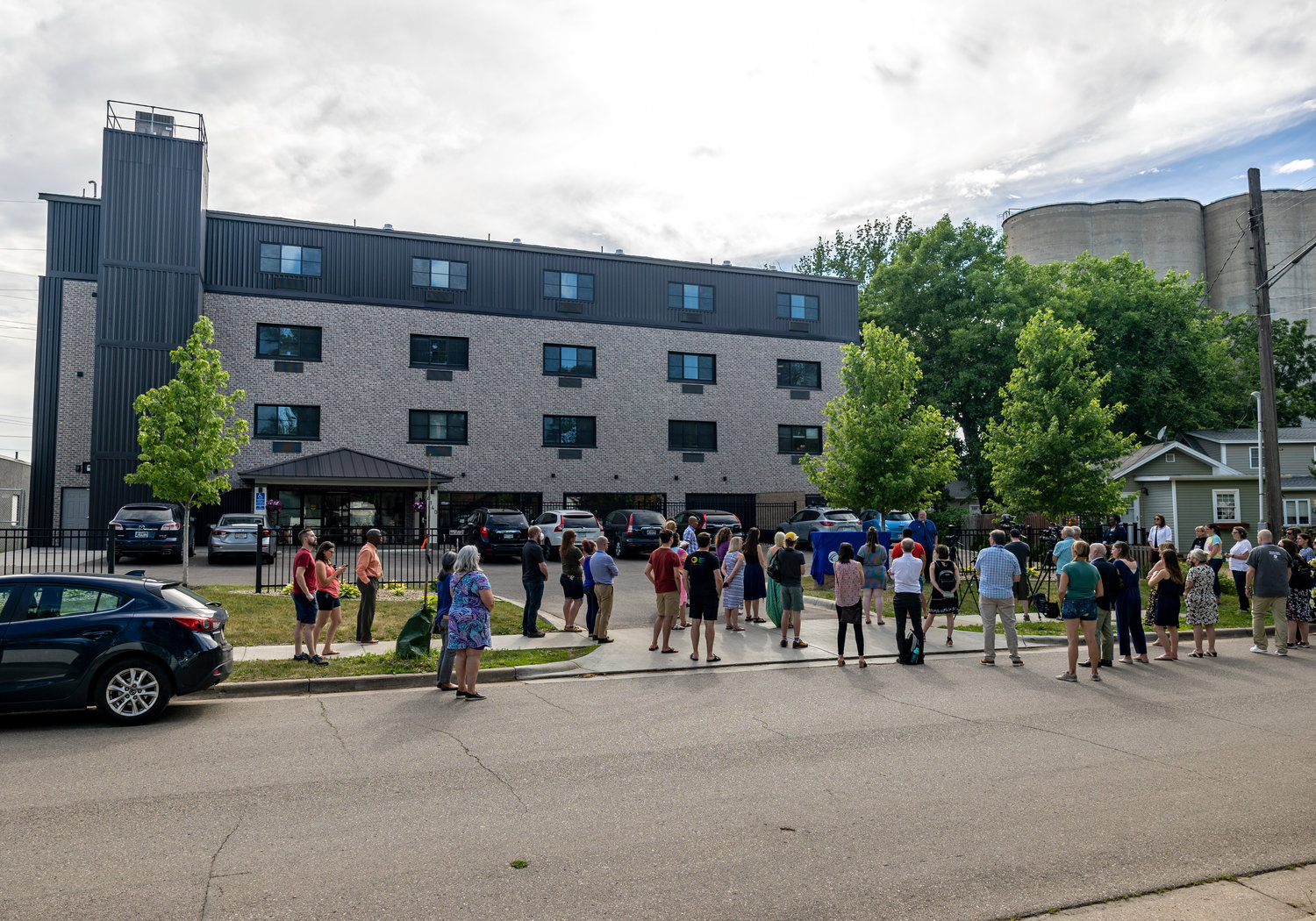 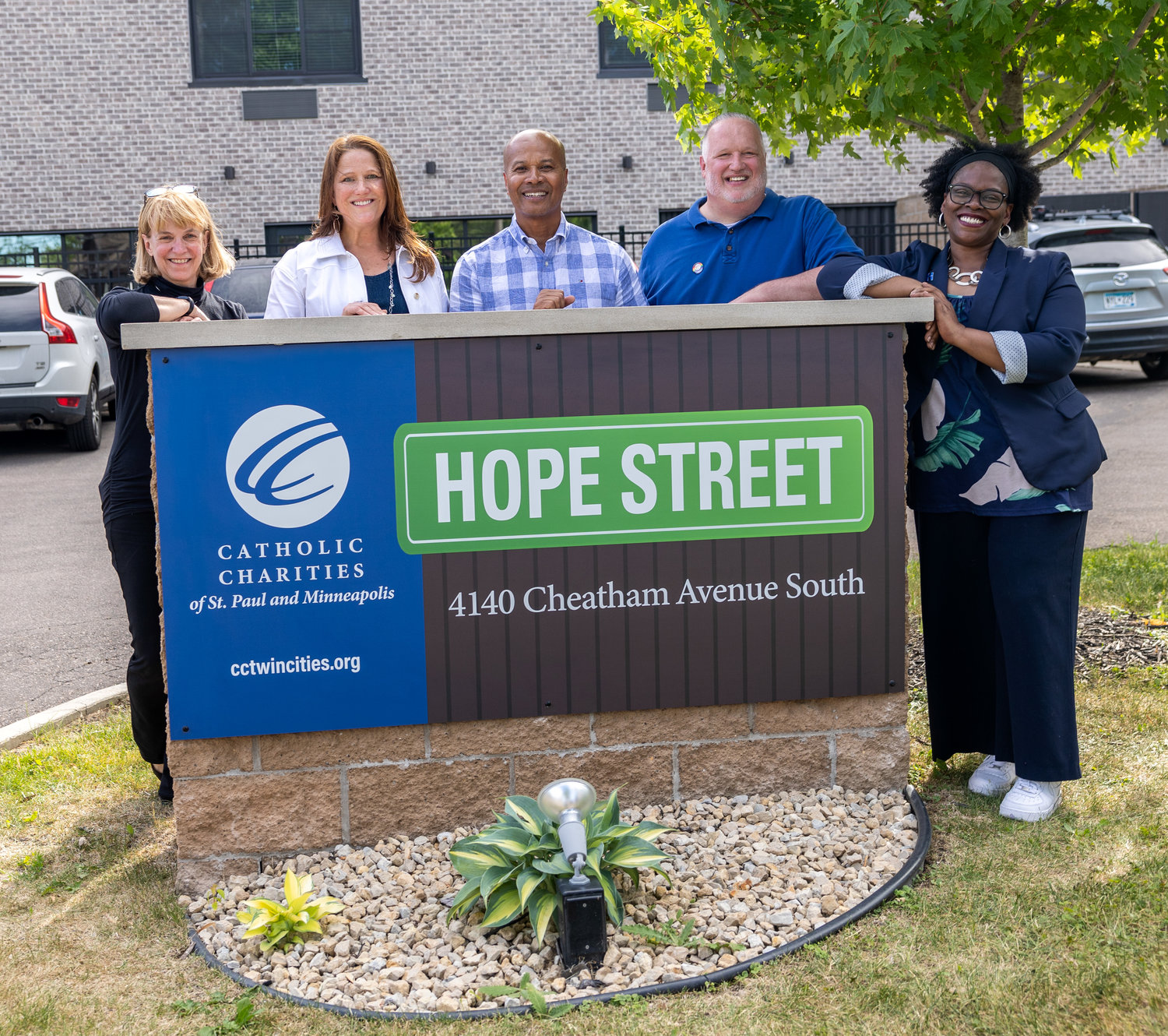 42nd St. safety improvements
The city and county have agreed to work together to improve several intersections along 42nd St. Using Highway Safety Improvement Program funds, they will install traffic signal upgrades, bicycle facility upgrades, pedestrian ramps with curb extensions, accessible pedestrian signals, pedestrian countdown timers, and durable crosswalk markings at the intersection of Cedar Ave. and 42nd St. They will also build medians and pedestrian ramps along 42nd St. at the intersections of 21st Ave., 26th Ave., and Nokomis Ave. The project is scheduled to be constructed in 2023.

MPLS for a Better Police Contract
v. City of Minneapolis
In November, the city council approved a settlement agreement related to the lawsuit brought against the city by the group, MPLS for a Better Police Contract, that was formed to influence the current police contract before it was negotiated and approved. They filed the lawsuit after meetings were closed and not accessible to the public. As part of the agreement, the city will pay them $60,000 for attorneys’ fees, and will have to publish the time and location of all future bargaining sessions with the Police Officers Federation and ensure that the public may observe. Negotiations for the next contract are expected to begin this fall.

New Commission on Police Oversight
There will be public hearing on Nov. 30 on an ordinance amendment that would replace the existing Police Conduct Oversight Commission with a new commission to help oversee the police and fire departments. The ordinance itself has not yet been made available to the public for review so the details of the proposal are not known at this time.

Volunteer advisors needed
The Hennepin County Board is recruiting volunteers for 38 advisory and watershed district board positions through its annual open appointment process. Appointees advise commissioners and help set policy on a variety of topics. There are openings on many boards including the Adult Mental Health Local Advisory Council, Library Board, Race Equity Advisory Council, Three Rivers Park District, Workforce Innovation and Opportunity Act Board and the Minnehaha Creek Watershed District Board. People can apply through December 31 at hennepin.us/advisoryboards.

City Long Range Improvement Committee
The city council has approved a number of appointments to the very influential Capital Long Range Improvement Committee that includes two members for each ward and makes recommendations on millions of dollars of infrastructure improvements for city-owned buildings, roads, bridges, parks and more. This included the reappointments for two-year terms ending December 2024 of Jonathan Ahn for Ward 8, Matt Kazinka, for Ward 9, as well as Risa Hustad, and Willie Bridges for Ward 11. Mayoral appointments of Eamonn Schmitz from Ward 9 and Dan McConnell from greater Longfellow were also approved. Twelve people are still needed to serve on this influential committee, including 2 for Ward 12.

Vision Zero Action Plan
The draft 2023-2025 Vision Zero Action Plan is now out for public comment. An average of 150 people suffered life-altering injuries or were killed in traffic crashes each year on streets in Minneapolis from 2017 to 2021, and traffic crashes disproportionately impact people in neighborhoods with lower incomes, Native American residents and people walking and bicycling. There will be an online open house to learn more on Dec. 1 at 6 p.m.

Sanctuary Lofts
There was a groundbreaking in early November for the new Sanctuary Lofts located at 3225 Minnehaha Parkway in the old St. James Episcopal Church building. The project preserved the historic existing church building, adding 21 apartments and common areas within it and building a new residential building with seven units.

Hope Street Shelter funding
The city has accepted $2.5 million from Hennepin County to support the acquisition by Catholic Charities of their Hope Street shelter. The fund will help them pay for the youth shelter that they opened earlier this year in the Hiawatha neighborhood.
~ Briefs compiled by Cam Gordon