Inspiring others with your own hard work 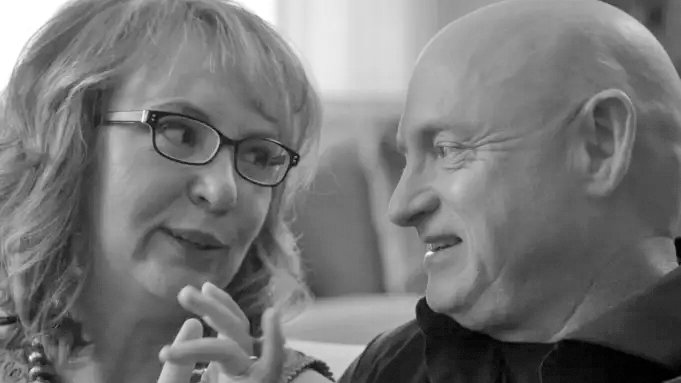 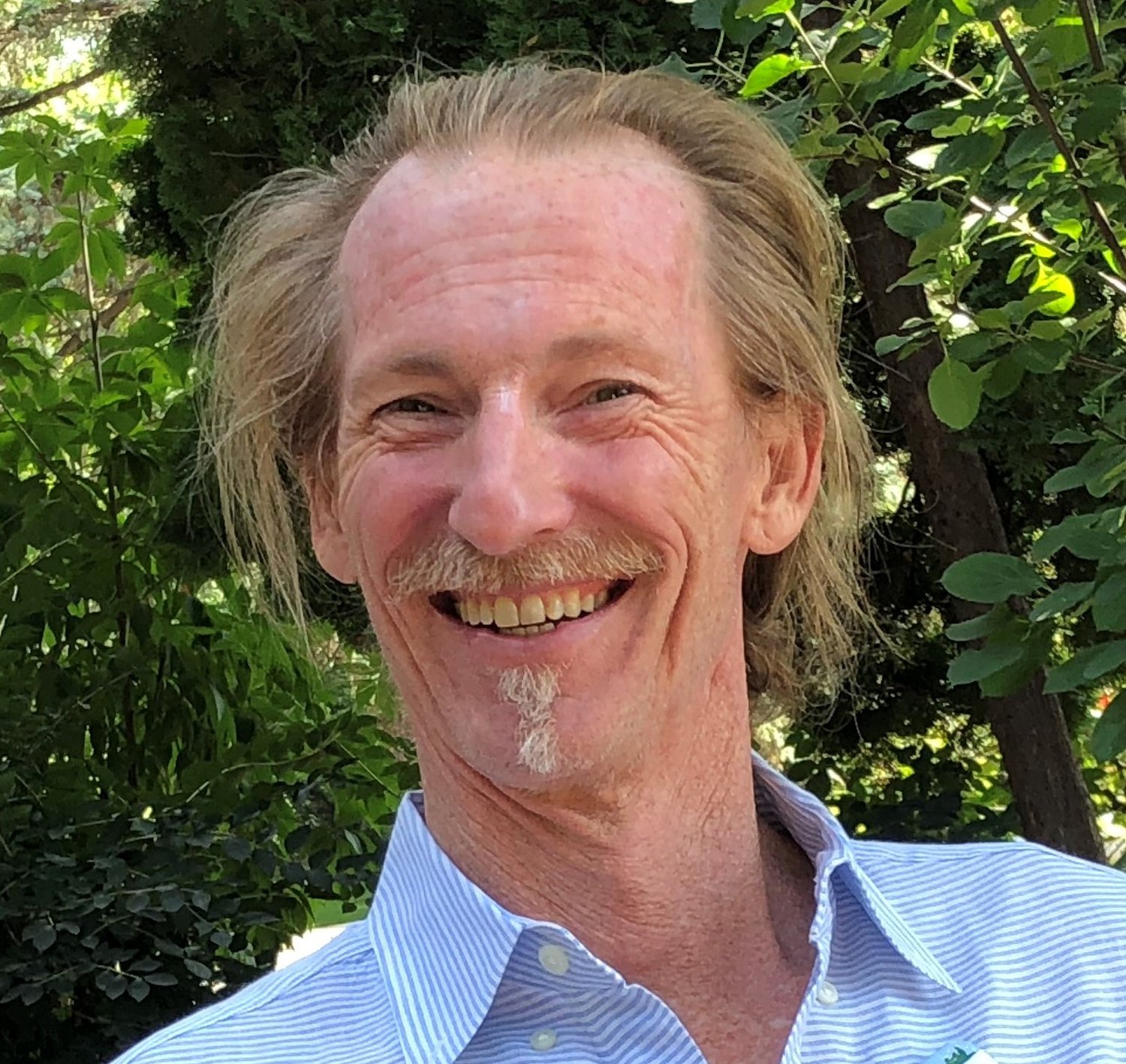 Among my favorite things to read are the New York Times’ featured obituaries. Every Saturday, there is an obit about a renowned person that I’ve probably never heard of who did something extraordinary in their life. Often these are individuals who contributed to our culture in a palpable and particular way.
Last Saturday, this headline caught my attention: “Suzi Gablik, Art Critic Who Took Modernism to Task, Dies at 87.” Ms. Gablik was an avant-garde artist and theorist, a friend to Rene Magritte, Jasper Johns, and Robert Rauschenberg, among others. She actually introduced Rauschenberg to Johns, a relationship that has been called “one of the greatest love stories in modern art.”
Quoting from the Times article, at a certain point Suzi “began to feel that modernism – her religion – had reached its limits. Its provocations were no longer transgressive but silly, elitist and even venal...” . She responded to that with her “salvo of a book, ‘Has Modernism Failed?’”
The premise that most struck me from the obit was this one:
“She turned against the prevailing art-for-art’s-sake aesthetic of the 20th century... which absolved artists of any social responsibility. She wanted art to be a force for social betterment... Her powerful critiques of the art world” presaged a movement toward “ethical and political concerns that are at (art’s) forefront today.”
Three cheers for that. And yes, most of the artists I revere attempt to affect culture with their work, inspiring us or revealing things to us that we might not have seen or known before.
Film is an especially powerful medium in this regard, and just last week, at our own Minneapolis St. Paul International Film Festival, I saw an artful documentary made by two women who have been teaming up for good for many years now.
Directors Julie Cohen and Betsy West had previously made the Oscar-nominated film “RBG” about Ruth Bader Ginsberg. This time they have teamed up to make “Gabby Giffords Won’t Back Down,” a heart-wrenching yet inspiring portrait of the Arizona Congressional Representative who was shot in the head in an assassination attempt/mass shooting during an event in a Tucson supermarket parking lot in 2001.
Her injuries were so severe that she was initially reported dead. She lived, of course, but her aphasia was so severe that for a long time it was unclear as to whether she would ever be able to talk again. The story of her recovery and rehabilitation, aided in large part by her deep connection to music and to singing (she was able to sing long before she was able to talk again) is one of the stories that powers the film. But there is also a parallel story, that of her marriage with astronaut Mark Kelly, who tirelessly cares for her as she recovers her speech and mobility, and who then goes into politics himself to help carry on her good work.
One quote from the filmmakers: “Gabby Giffords is the hardworking, dragon-slaying, 80s hits-singing, recumbent bike-riding hero we all need right now. We can’t wait for audiences to fall in love with her as much as we have.”
During the question-and-answer period, Director Betsy West told of how Barack Obama had declined to be interviewed for their RBG film, but that he easily agreed to speak on camera for this film. Perhaps he saw a different and greater value in this particular opportunity, for while the RBG was a portrait and celebration of Ginsberg life and achievements, the Gabby Giffords film exists in part to continue to fight the good fight of gun reform. Obama’s anger is palpable when he speaks of his inability to overcome the Republican filibuster that stopped Congress from expanding background checks on firearms after the Sandy Hook massacre of 2012.
Other democrats, notably Jim Clyburn and Kirsten Gillibrand, appear in the film, too. And Giffords is back in politics now, not as an elected official, but as a gun reform advocate. Her desire to “do good” is unchanged, even while her ability to speak in public is a far cry from what she was capable of before the shooting. Which brings me back to my real subject here: The deep-seated desire to Do Good.
We all have the capacity for it, though true enough, not everyone has the desire. But you do, I suspect. If you’ve been following my columns, you are probably a do-gooder yourself. Right? You are. And here’s the thing: We need each other. We inspire each other. Except when we are bringing each other down with naysaying and fear. Don’t fall into that. Keep the faith. Be positive.
If you see this film (and yes, you’ll have a chance to see it in wide release this summer), you will see how one person responded to adversity. She never gave up. These filmmakers, they are not giving up. They are now making another film about another good person whose story will inspire you.
Allow yourself to be inspired. Go out and do good. Don’t be cynical; cynicism is for the weak. Be strong. We can do it.
Editor’s note: This column was submitted before the latest shooting in Uvalde.