News for everyone, delivered to everyone
TRANSIT CONNECTOR 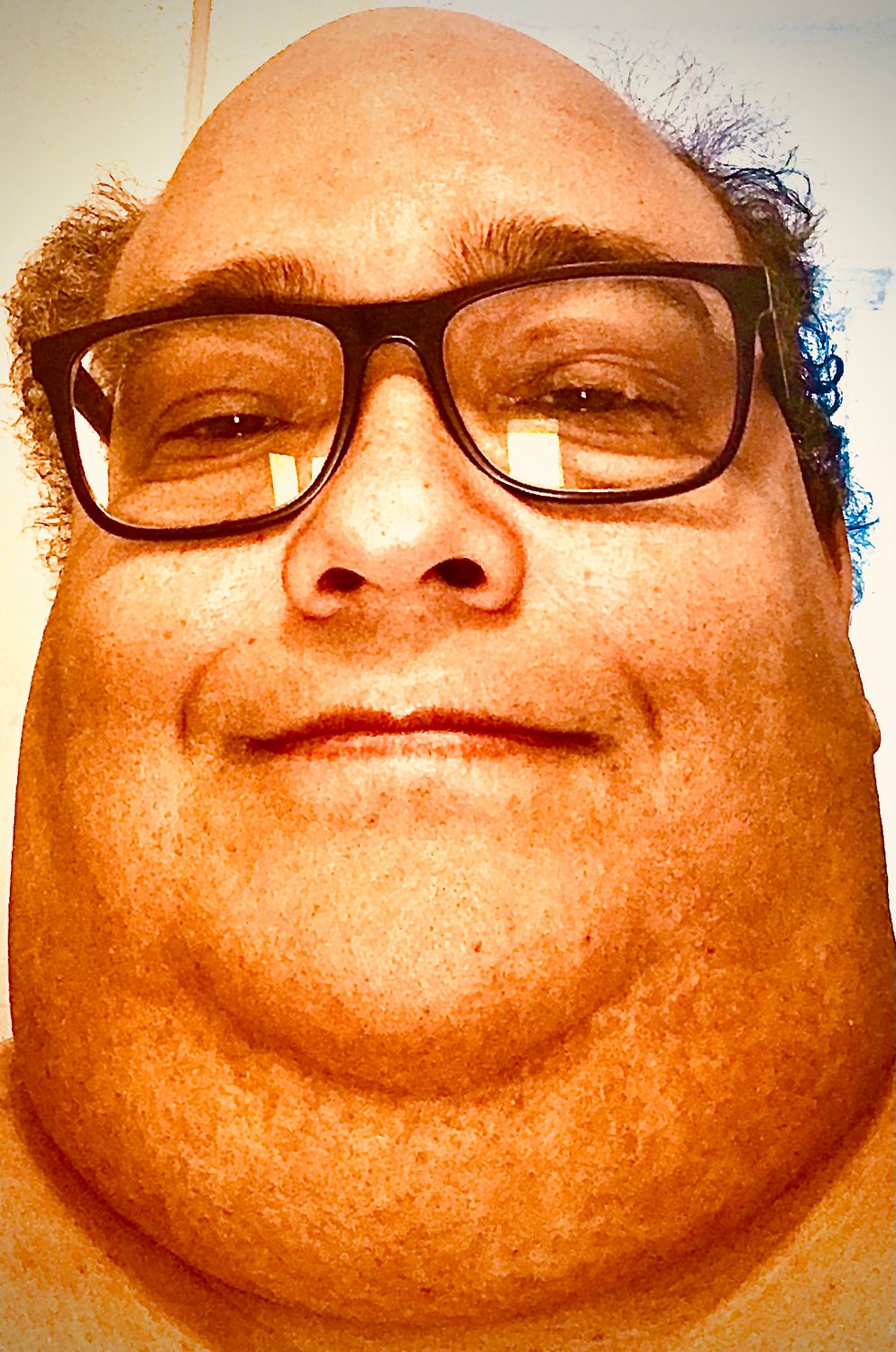 Hi! I’d like to introduce myself to the Southwest Connector readers. My name is John Wilson and I have been a transit enthusiast since the 1970s. You may have seen my Metro Transit column in the Alley and my In Transit column in Southside Pride. Now my transit writing is available to Southwest Connector readers, as well. The Transit Connector will appear whenever there is transit news in southwestern Minneapolis.
Once every three months, Metro Transit has something called a “pick.” This is when drivers, in order of seniority, get to pick their piece of work for the next three months. It is also when any route and schedule changes are normally made.
Schedules are changing Saturday, Aug. 20, 2022. The following routes in the Southwest Connector readership area will be affected:
• Route 2 frequency will be reduced from once every 12 minutes to once every 15 minutes.
• Route 4 is being restructured entirely. Route 4 buses will now go straight down Lyndale instead of serving Bryant Avenue South between 31st and 50th Streets. This is, of course, faster and more efficient for people south of 50th, but it’s kind of six of one and half a dozen of the other for people and businesses on both Lyndale and Bryant between 31st and 50th. Historically, the streetcar went down Bryant, and it is likely that is the main reason there are businesses located on that otherwise residential street. I count five restaurants, one bike shop, and one church along that stretch of Bryant. The equivalent stretch of Lyndale contains four restaurants, three churches, two convenience stores, one auto parts store, one dry cleaner, and one coin laundry. It appears the route change does improve business access.
• Route 9 frequency on weekdays during rush hour will be reduced from once every 20 minutes to once every 30 minutes.
• Route 18 frequency will be reduced from once every 12 minutes to once every 15 minutes.
• Route 21 will have minor eastbound schedule adjustments on Saturdays to improve reliability.
• Route 46 will be moved from Bryant Avenue to Lyndale Avenue between 46th and 50th Streets to match the changes to Route 4. The stop for Southwest High School is moving from 47th and Chowen to 47th and Abbott. The limited service branch on Nicollet for Washburn High School is being abolished. Schedule adjustments will be made due to the new routing and to better connect with the Orange Line.
• Route 467 to Kenrick Park and Ride in Lakeville is being restored after having been suspended for the pandemic. Six trips will run in each direction on weekdays.
• Route 612 frequency is being reduced from once every 20 minutes to once every half hour during rush hours. Times are being adjusted for better connections with Route 6.
Though most of this news is disappointing to say the least, I hope Southwest Connector readers get involved in trying to get Metro Transit on the right track.