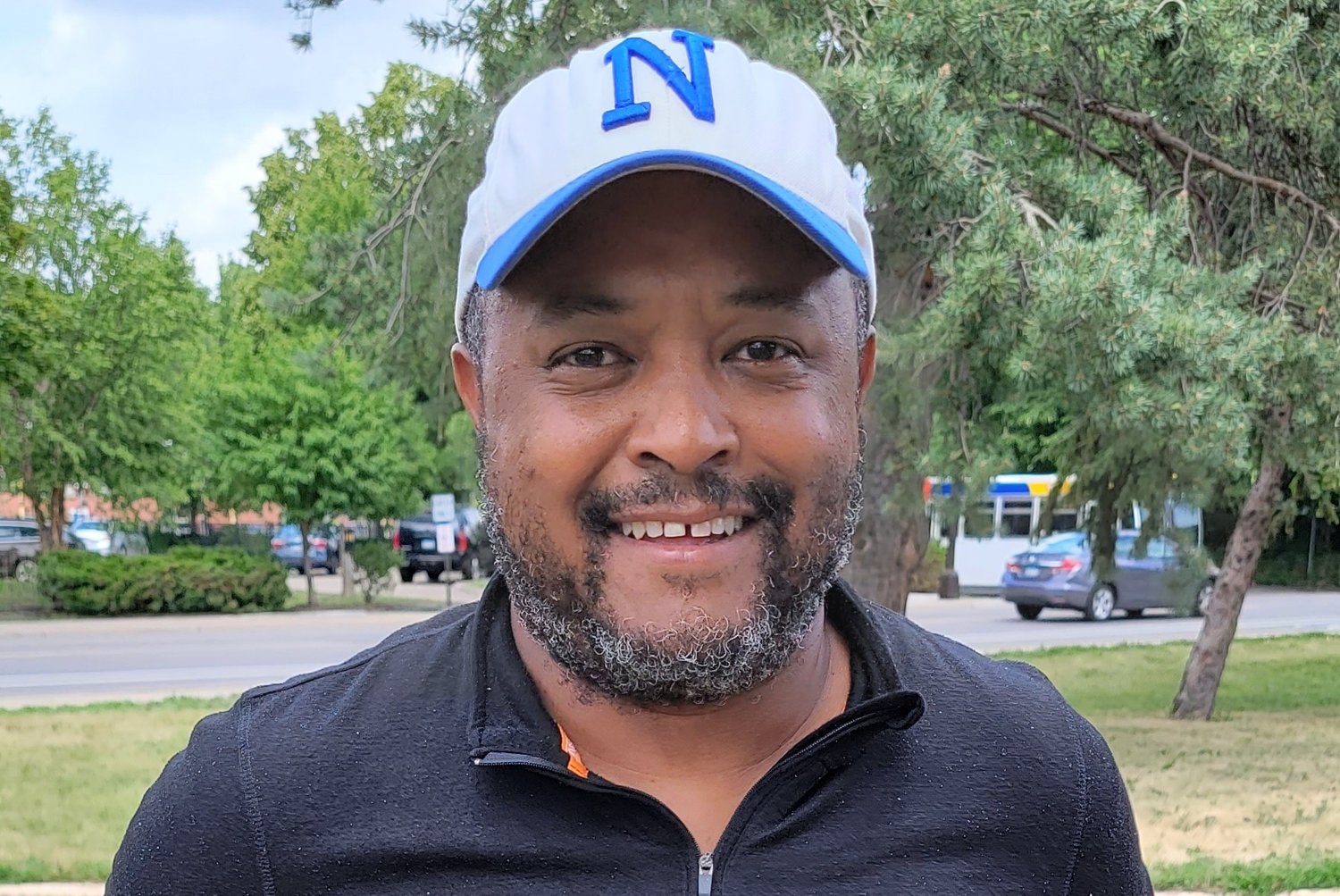 The Black community has struggled to keep up financially with White peers. Much of this can be attributed to a lack of access to financial services offered to the community. Nontraditional services like payday loans are far more prominent in Black neighborhoods, while they see limited access to traditional banks, credit unions, and services as financial literacy continues to lag White peers. According to data in 2020 and 2021, 40% of the Black community remains unbanked or underbanked, compared to 12% among White peers.

Community banks and credit unions, many Black-owned or serving in communities of color, have been able to create partnerships in these communities to advance their access to banking services. According to an Urban Institute report, Black-owned banks and credit unions focus on lending to small businesses, nonprofits, and African-American homebuyers.

In 2012, Senator Dick Durbin passed legislation known as the Durbin Amendment, a model for today’s legislation known as the Credit Card Competition Act of 2022. As the Durbin Amendment was an expansion of Dodd-Frank, it took aim at banks as the government continued its attempt at reforming financial institutions. Prior to the amendment, debit card transactions were not mandated to offer multiple networks for transactions. Banks could build relationships with their preferred networks and charge transaction fees at their discretion. However, the Durbin Amendment mandated that banks offer multiple networks for their transaction fees, while regulating the fee to a flat rate instead of a percentage of the transaction total. In theory, the competition would drive those transaction fees down and retailers would pass along those savings into the cost of goods sold.

However, after a decade of data, the results show that major retailers won that deal, and the Black community paid the price. While the Durbin Amendment was supposed to save retailers money that they would pass down to customers through lowering prices, a Richmond Federal Reserve study showed retailer’s prices either stayed the same or increased. As big-box retailers saw soaring profits, small and community banks that typically serve in communities of color struggled to catch their stride as their revenue plummeted. To compensate for their financial struggles, these banks had to cut services like free checking and zero bank fees, or reduce locations. Unfortunately, this deal did not provide the footing for banks to continue to venture into communities of color. According to data, the number of banks within majority-Black neighborhoods has decreased by 14.6% since 2010, while the number of total Black-owned banks has also plummeted. This is compared to a decline of just .2% in the rest of the U.S during the same period.

Many programs and organizations have stepped up to facilitate the location of Black-owned banks or credit unions into Black neighborhoods, however, their efforts might be cut short if the Credit Card Competition Act of 2022 passes. As proposed by none other than Senator Durbin, this legislation will attempt to regulate the credit market the same way the Durbin Amendment regulated the debit market, while disregarding and undermining the needs of the Black community. As a result, we can expect to see the same impact within credit unions and credit access as we saw before with community banks and how that affected communities of color. Since credit unions will be faced with the same struggles as banks the first time around, we can expect to see a further decline in access to credit and banking, especially within the Black community, which already faces a higher rate of credit denial than that of White peer.