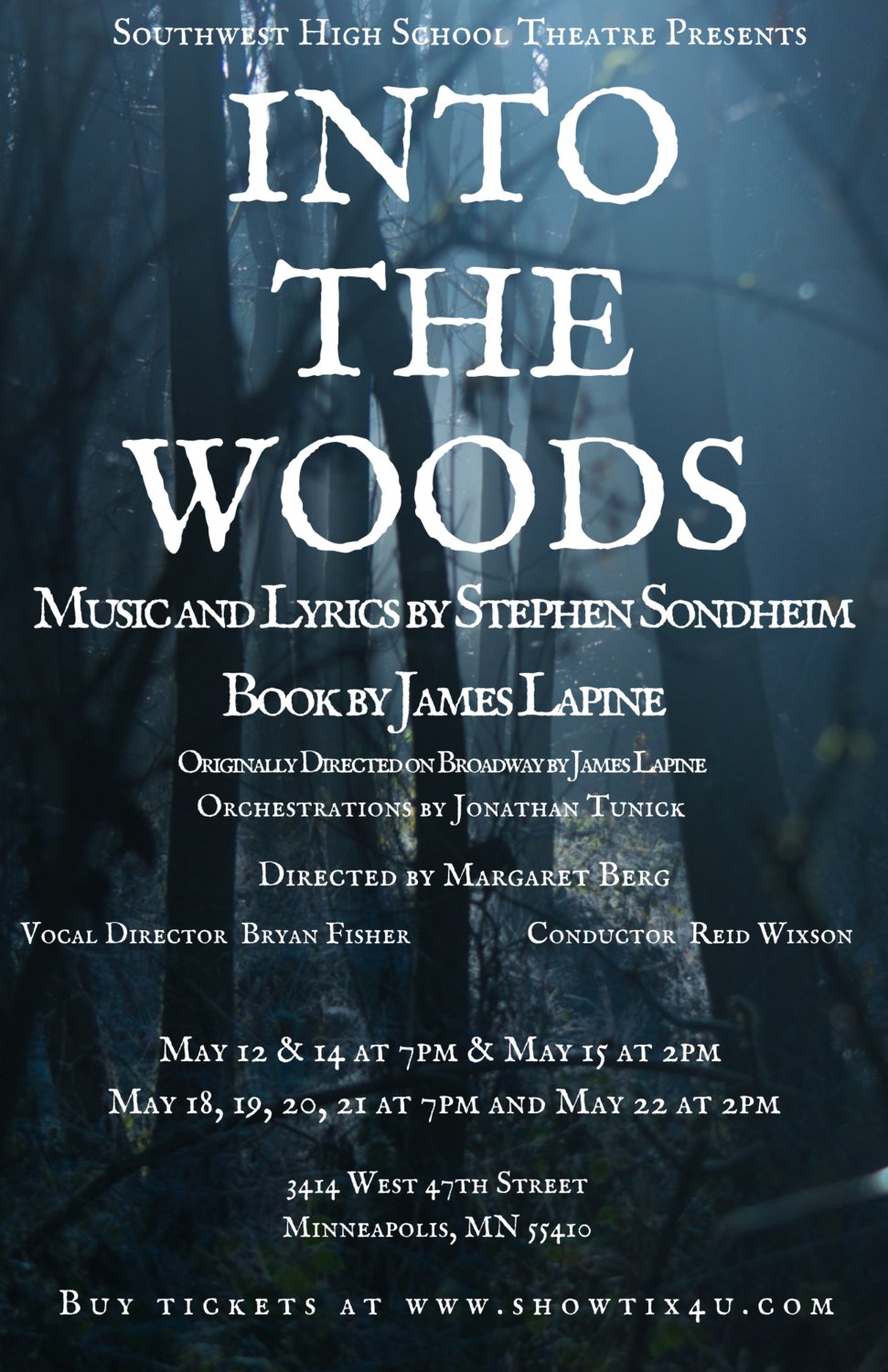 Raise your hand if you know a high school kid who suffered through COVID-19...
(If your hand isn’t up, then apparently you don’t know any high school kids. Right?)
We can probably agree on this, too: Few professions or demographics suffered more from COVID-19 restrictions than the performing arts. Certainly our restaurants suffered, and some industries were hurt by supply chain issues, but live music and live theater were shut down completely.
My son is a professional actor. He was in a play that was set to open in Toronto when the NBA and everything else shut down. That weekend, on the phone, he said to me, “Dad, I don’t know when I’m ever gonna work again... I’m essentially in the business of bringing old people together into small rooms.”
Funny, but not funny. Truth is, live theater has been dead for two years. And if you were a theater student in high school, your high school acting career got cancelled.
“It’s been hard on all of us, but we are determined to help these kids,” said SWHS Theater Director Margaret Berg, who is happy to report that their upcoming show, Sondheim’s “Into The Woods,” will open on the main stage on May 12.
“These kids have not performed in a live show since we had one night of Chorus Line back in 2020. It’s been since the fall 2019 since we had a normal run.”
“It’s not just acting and singing,” said Ahndi Fridell, parent of two recent SWHS graduates and one graduating senior. “Southwest teaches costume design, set building, production skills, theater tech... Plus, my older sons were able to learn from their older peers, and then they were able to turn around and teach the younger kids. My senior son’s last full year of high school was when he was freshman. He completely missed out on all that continuity.”

SUPPORT SWHS ARTS
Saturday, May 7 marks the return of the Hot Notes Gala, the annual fun-and-fundraising event hosted by the Southwest Performing Arts Council. Southwest High School students will at last get a chance to perform in front of a live audience, some of them for the first time ever. The SWHS dance, choir, band, and theater programs will showcase their talents while doing their part to raise a few dollars for the school arts programs.
As a longtime booster for the SWPAC, I’ve attended many Hot Notes Galas. The food is great, the high school entertainment is college-quality, and the air is filled with pleasure and pride. As it says in the letter written to Hot Notes supporters:
We know you believe in the power of the arts to change lives as much as we do.
I sure believe in it. And I am grateful beyond words for the education my son received at Southwest. He was in jazz combos, honor choir, IB theater, and he acted in 13 plays during his career there: four on the main stage and nine on the black box stage as part of the entirely student-run Unhinged Theater program. Then, as a senior, he auditioned at the best acting schools in the country; he waitlisted at Julliard, and was accepted into several other first-rate acting schools: ALL BECAUSE OF HIS EDUCATION AT SOUTHWEST.
I wrote last month about the SW guitar program, but the fact is, the entire Southwest Performing Arts Department is facing huge budget cuts. “We are down to two main-stage shows only,” Ms. Berg said. “The school has already cut the Unhinged Theater program. We don’t even have a full-time theater teacher anymore. How do you do it when they just keep cutting and cutting?”
It’s been a double-gut-punch to the both the students and teachers. And here’s the thing: Once something goes away, it’s hard to bring it back.
So, go to this event! It will be fun! Or, consider a donation. All the money raised will go toward rebuilding the program next year.

A voice for justice